NEET-MDS counselling will be held from August 20 to October 10: Centre to SC

NEET-MDS admissions: Supreme Court had asked the centre about the counselling dates for the exams held in December 2020. 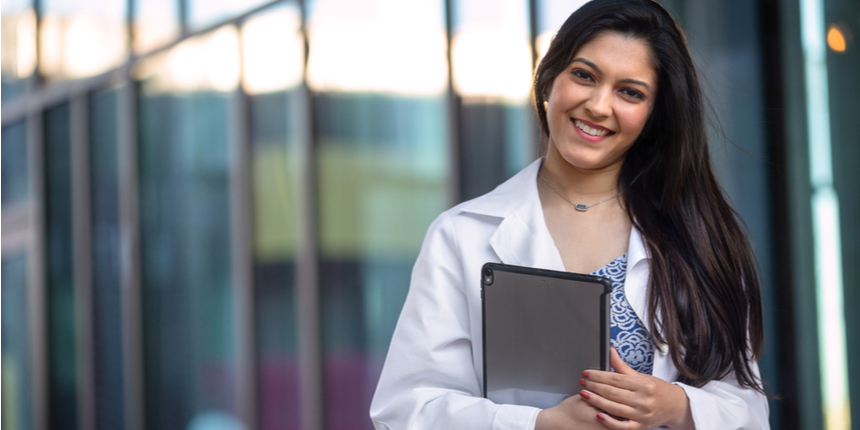 NEW DELHI: The Centre on Wednesday told the Supreme Court that it will conduct from August 20 to October 10, 2021 the counselling for the NEET-MDS admissions, for which exams were held last year. Taking the Centre's statement on record, a bench of Justices DY Chandrachud and M R Shah disposed of the matter.

At the outset, senior advocate Vikas Singh, appearing for the petitioners, informed the court that Centre has in its affidavit said that they will conduct the counselling from August 20 to October 10, 2021. The counselling schedule has been released after seven months of the conduct of the examination for which results were declared on December 31, 2020.

On July 29, the Centre has approved announced a 27 per cent quota for OBCs and 10 per cent reservation for the Economically Weaker Section (EWS) category in the All-India Quota (AIQ) scheme for undergraduate and postgraduate medical and dental courses from the current academic year, 2021-22.

On July 12, the top court had taken strong note of delay in holding the counselling, saying the Centre and others have been “dilly-dallying” for a year now. It had said that these are qualified BDS students and why has Centre not held the counselling since last year. The doctors, having Bachelor in Dental Surgery (BDS) degree, had appeared in the National Eligibility cum Entrance Test (NEET) - MDS conducted on December 16 last year by the National Board of Examination (NBE) for admission to the Master in Dental Surgery (MDS) course. Besides the Centre and the Medical Counselling Committee (MCC), the bench had earlier also issued the notices to the Dental Council of India and the National Board of Examination (NBE).

“However, after the declaration of the result, i.e., on 31.12.2020 until today i.e. 23.06.2021, there is no update regarding the counselling. It is most respectfully submitted that umpteen efforts were made by the Petitioners to get in touch with the Respondents in order to get an idea about the schedule of the counselling. However, there has been no update about the date of the commencement of the counselling,” the plea said. It said the dentists, who are also registered with state Dental Council, have obtained provisional or permanent registration and have also undergone compulsory rotatory internship of a year in an approved or recognised dental college. “That around 30,000 BDS (dental) graduates appeared for the NEET-MDS conducted for admission to over 6,500 seats in the country and till date there has been no update for admissions in PG courses,” it said.