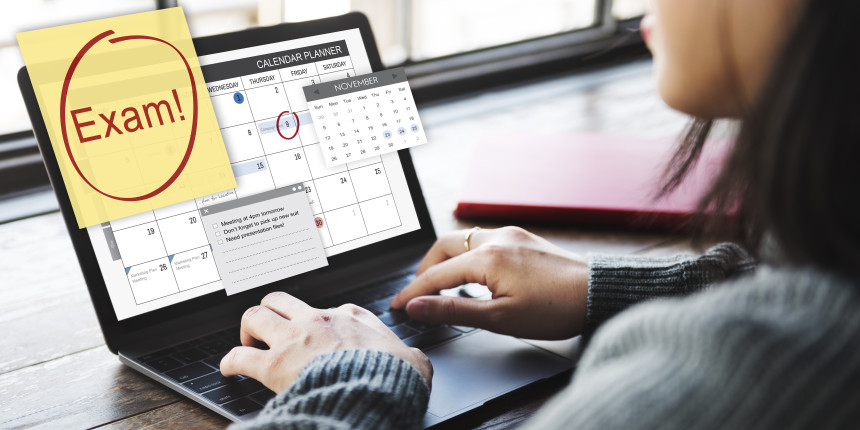 The test was divided into three sections and had 300 questions in total. Of the total questions, around 40 questions were image based and 120 were clinical based questions which was more time-consuming. For a better idea, Careers360 brings NEET PG 2020 exam analysis by students.

In conversation with Careers360, Pranshu Goel, who has appeared in the exam for the second time mentioned that, "Part A & B of the exam were of moderate level, however part C was extremely difficult and lengthy. The test had maximum number of clinical-case based questions than expected."

The subjects with highest weightage were Medicine, OBGY, Pharmacology, Surgery and the topics which was most difficult were PSM, Cartilage & Partograph. Despite the concerns over frauds, the officials kept a tight check on the security at every centre.

According to The Time of India report Sakthivel, from Anna Nagar, said "Questions from obstetrics & gynaecology (Obes. & Gyna.), Surgery and Ophthalmology were much more difficult and many didn't appear in previous year question papers."

On the contrary, basic science (anatomy, physiology, biochemistry pathology and microbiology) was easy and helped in focussing more on tougher questions, he added.

The exam was divided into three sections and each section has its own difficulty level which is mentioned below.

Many students faced technical issues during the exam which made students furious towards the authority. As the exam happens once a year, it was disappointing for students to face such issues. A medical student, in fact, burst out her anger on social media and posted a tweet regarding this technical glitch. She has to change her seat 7 to 8 times because of the technical issue with her computer.