The MAMC RDA and FORDA, both have demanded the withdrawal of police cases lodged against some of the protesting doctors and to issue an apology. 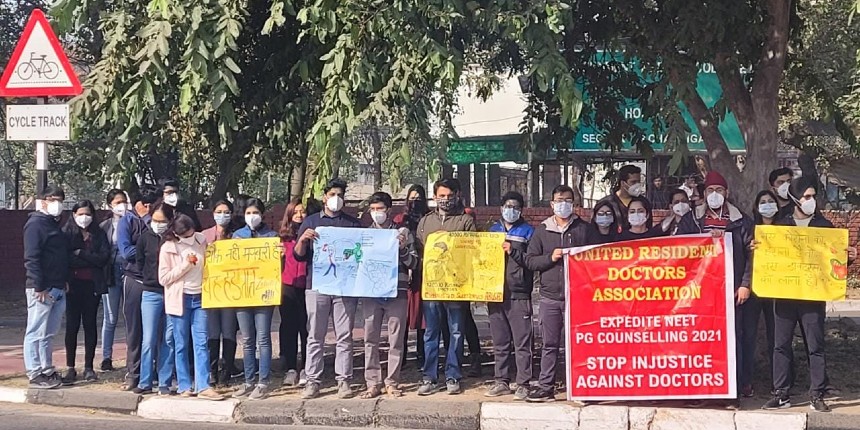 New Delhi: Patient care remained affected at several major hospitals in Delhi on Thursday as resident doctors protesting over the delay in NEET PG counselling for nearly two weeks, intensified their agitation, and also sought the withdrawal of police cases lodged against some of their colleagues. Several resident doctors gathered on the premises of Lady Hardinge Medical College (LHMC) and chanted slogans as their stir, led by Federation of Resident Doctors' Association (FORDA), entered into 14th day.

Meanwhile, a new set of office-bearers took charge of the resident doctors' association of Maulana Azad Medical College (MAMC), which comes under the Delhi government, and three facilities, including LNJP Hospital attached to it. The MAMC RDA and FORDA, both have demanded the withdrawal of police cases lodged against some of the protesting doctors after a face-off between the protesters and police personnel in the streets on Monday.

After much deliberations and in light of events that have surfaced since last evening, the resident doctors of MAMC, and the three attached hospitals, "have unanimously decided to elect new representatives to the RDA," MAMC RDA said in a statement on Thursday. "We along with national/state representatives from other RDAs have been protesting against the delay in NEET-PG counselling since one month. After the police brutality against doctors' peaceful protest on 27/12/21, individual FIRs were filed against resident doctors along with COVID-19 challans for breach of COVID-19 protocols," it said.

The Delhi Police has rejected these charges from resident doctors. MAMC RDA said, it stood "united with the decision to continue the protest by complete withdrawal of all essential and non-essential services w.e.f. 9 am from December 31, 2021, until our demands are met and Delhi Police issues an apology to doctors and all the FIRs and cases lodged against them are taken back unconditionally".

"If any of the participants are forcibly asked to do duties and disciplinary action is taken against them in due course, we will be forced to continue the protest in support of our colleagues along with the ongoing strike," it added.

Sir Ganga Ram Hospital's consultant doctors, residents doctors and DNB students on Thursday took out a protest march in the campus against the delay in NEET-PG counselling. This was also to show solidarity with other doctors protesting all over India, according to an official statement. Without making the patient's services suffer, about 200 students took out symbolic protest march with placards, and many also wore black bands.

Resident doctors association of Rajiv Gandhi Super Specialty Hospital (RGSSH) on Wednesday morning had issued a statement that its members were "withdrawing services" to protest the alleged police action during a face-off between them and medics on Monday, and demanded expediting of the NEET PG counselling process.

Members of the RDAs at Chacha Nehru Bal Chikitsalaya and Northern Railway Central Hospital, one of the busiest facilities in Delhi, also protested and boycotted services. FORDA president Dr Manish on Thursday said, "The strike was still on." As the stir, led by FORDA, stretched to nearly two weeks, patient care remained affected at three Centre-run facilities -- Safdarjung, RML and Lady Hardinge hospitals -- and some of the Delhi government-run facilities as well. On Tuesday, FORDA had decided to continue the stir, as a meeting between their federation's delegation and the Union health minister failed to make any headway. 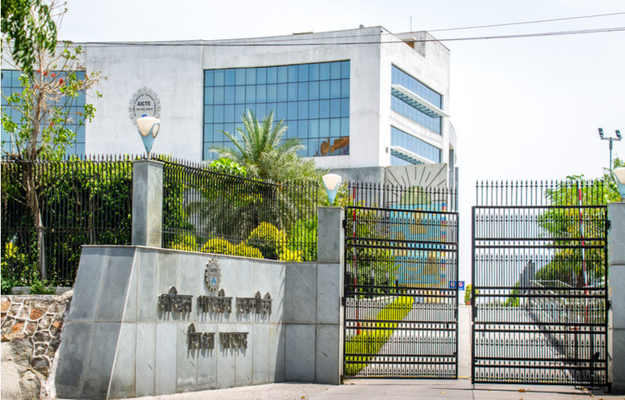