Tamil Nadu Governor has returned the Bill seeking an exemption from NEET stating that it went against the interests of rural, economically poor students. 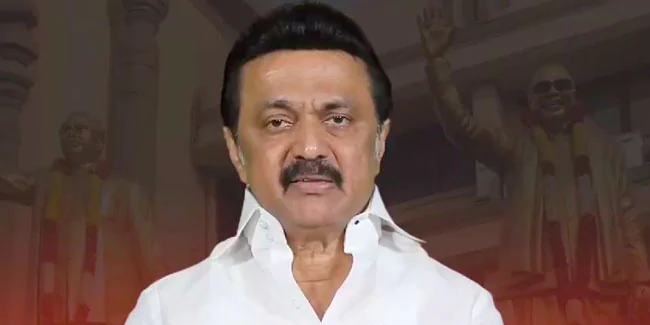 Asking “What has the government gained by imposing the NEET exam?” he pointed to the malpractices in the NEET 2021 exam. He said, “Scandal, impersonation, paper leak, corruption in the evaluation of NEET answer paper etc” has been reported in the medical entrance examination. He also talked about students who died by suicide in Tamil Nadu after not clearing the NEET exam.

Though the Bill to scrap NEET in Tamil Nadu was passed unanimously, the state Governor has not yet forwarded it to President Ram Nath Kovind, he added.

Meanwhile, Tamil Nadu Governor RN Ravi has returned to the state government, the assembly bill seeking an exemption to Tamil Nadu from NEET, stating that it went against the interests of rural and economically poor students.

Launching a full-blown attack on the Bharatiya Janata Party (BJP) government at the Centre, among others, Congress leader Rahul Gandhi accused the ruling party of bringing back the idea of a "king of India" that was "smashed in 1947". "India is described in the Constitution as a union of states and not as a nation. One cannot rule over the people of a state in India. Different languages and cultures cannot be suppressed. It is a partnership, not a kingdom," Rahul Gandhi said.

He also referred to the NEET issue and alleged that the idea of Tamil Nadu has been excluded. "They will keep coming to you again and again with NEET and you will just tell them to go out as you don't have a space in your frame because only the king has a voice", he argued.

Tamil Nadu Chief Minister MK Stalin hailed Congress leader Rahul Gandhi for his "rousing" speech in Lok Sabha and said the Congress MP had voiced the long-standing arguments of Tamils in the Parliament.

Dear @RahulGandhi, I thank you on behalf of all Tamils for your rousing speech in the Parliament, expressing the idea of Indian Constitution in an emphatic manner. (1/2) 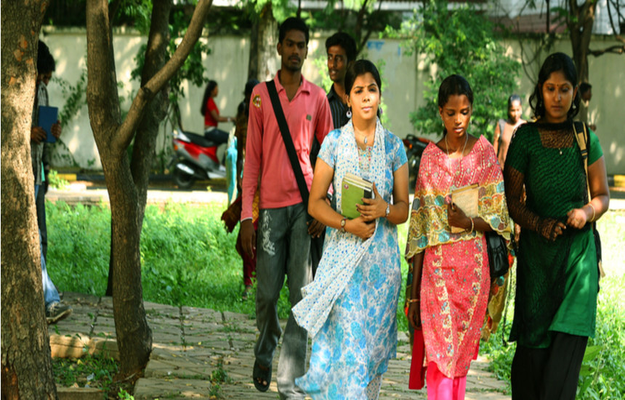