Assam tea seller cracking NEET in first attempt and making it to AIIMS Delhi story has turned out to be fake news. Das had only scored 106 out of 720. 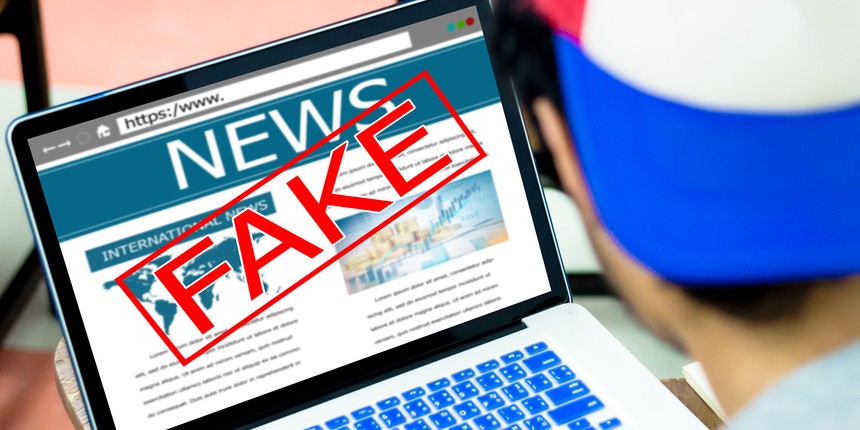 NEW DELHI: A very intrinsic work indeed, for which Rahul Kumar Das must have spent sleepless nights. His name which captured one and all for being the topper of NEET UG 2021 Assam is fake. After the news of him securing a seat in AIIMS Delhi went viral, the Chief Minister of the state, Himanta Kumar Biswa announced that Das’s future educational expenses will be borne by the chief minister.

On February 5, 2022, in an interview with PTI, Das claimed that he bagged 12,068th position. Talking to Careers 360, Das said, “to be a doctor was my childhood dream. I was not happy with the job I was doing and so thought why not study for NEET?”

“The Roll No- 2303001114 which was in Rahul's admit card, appears to be that of a girl named Kiranjeet Kaur from Haryana, who ranked AIR 11656,” as per the Assam Tribune report. Talking to Careers360, Darpan Oleman, a resident of the Patacharkuchi area confirmed the same.

“My friend had asked him why he is not visiting AIIMS as counselling is in progress to which he said that the notification is fake and he will be visiting AIIMS in June. Since he is in the handicapped quota his counselling will be held separately. The roll number through which he is claiming to have cracked NEET belongs to a girl named Kiranjeet Kaur from Haryana. He has been telling this story to many people and even the local MLA gave him Rs 10,000,” said Darpan Oleman.

After talking to the Careers360 correspondent about his achievements, Das had promised to mail his mark sheet, but he never did nor did he accept the calls further.

Bidyut Bikash Das, PA to Ranjit Kumar Das MLA of Patacharkuchi told C360 an enquiry is in progress and the MLA will speak only after the enquiry is complete.

He further said, “Many fellow students are saying that this is fake. Usually Sir (Ranjit Kumar Das) helps people who are finding it difficult to make ends meet and at that time no one verifies if one has a certificate or the authenticity.” 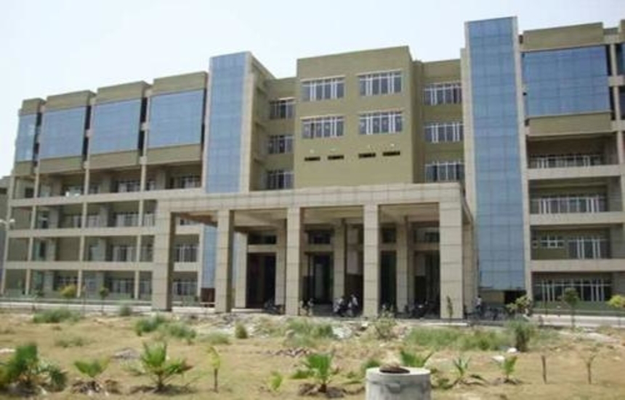 NEET UG Counselling 2022: Mop-up round candidates can change nationality from Indian to NRI on mcc.nic.in

Kerala NEET 2022 counselling round 2 final result out at cee.kerala.gov.in