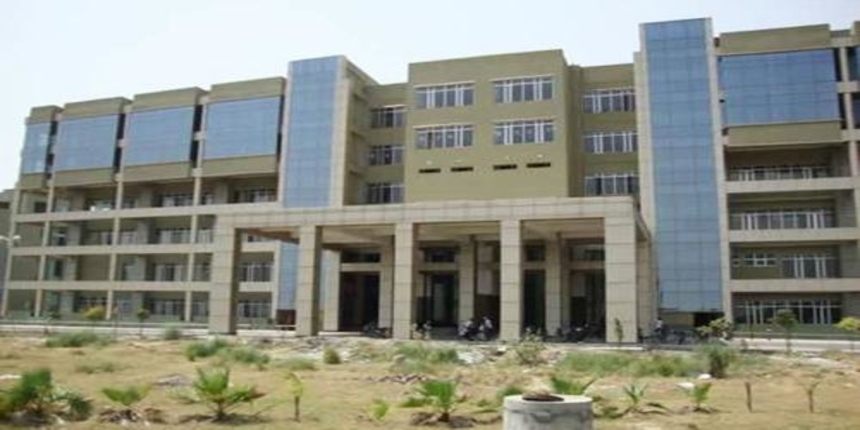 New Delhi: The one area of higher education that saw serious expansion during Yogi Adityanath’s tenure as chief minister of Uttar Pradesh was medical education but mainly on the strength of a central scheme.

Of the state’s 68 medical colleges, 13 are under construction. Nine of these were inaugurated by prime minister Narendra Modi in October 2021, ahead of the UP election 2022. Another 16 in underserved areas are in the pipeline. Earlier in February, the UP government announced that the state has added 900 undergraduate MBBS seats and the PG seats had risen 20% during BJP’s tenure.

However, teachers and officials across districts said that nearly all medical colleges will face teacher shortages.

The Uttar Pradesh assembly elections will be held in seven phases, from February 10 to March 7.

Of the 68 medical colleges currently operational in UP, 30 are private, two are All India Institutes of Medical Sciences (AIIMS) which are centrally-run and funded; two are central universities – Banaras Hindu University (BHU) and Aligarh Muslim University (AMU), and the rest are state institutions. The AIIMS are at Raebareli and Gorakhpur.

The 13 under construction are likely to become operational by 2023. “We plan to make them operational next year and we will start with 100 students for the undergraduate programme in each college”, said Dr NC Prajapati, additional director, Directorate of Medical Education, Uttar Pradesh.“We will also start the recruitment process for these medical colleges soon.” Work has begun on another 16.

At least one section of UP’s medical education community feels that part of the expansion is unnecessary. “The concept of equitable distribution of healthcare even in the geographical sense is completely overlooked and damaged because you have two medical colleges in the same district,” complained a professor. “This is a blatant misuse of resources. If even 25 percent of what has been invested in AIIMS Gorakhpur could have been invested in BRD Gorakhpur [it would have helped]. Augmenting a medical college is cheaper and it will build upon the already-established legacy and trust in the community. A new medical college takes time to get a foothold.”

Also Read| Year-Ender 2021: How a NEET PG aspirant handled the year of delays

However, the new colleges are stretching teaching resources. Teachers complained that the number of teachers falls far behind what is required to cater to the old and new medical colleges in the state. In UP, the number of doctors graduating next year will be 6,400. Only graduates who qualify NEET PG for postgraduate admission – or the National Exit Test (NExT), which is meant to replace NEET – and gain admission will be able to teach first-year MBBS students. There are only about 3,000 PG seats.

“To run such medical colleges, you need expert faculty members. That is not developed in UP,” said Mishra. “Faculty generation and having the minimum requirement of faculty members – that is a problem. They are regularly posting advertisements for faculty members to apply and taking interviews. But how many people are joining those colleges – I don't have a very good idea.”

Also Read| Hijab Row: ‘I choose what part of my body I want to cover,’ says academic Azra Razzack

The Uttar Pradesh government has advertised vacancies but failed to fill all posts, either due to shortage of candidates from the reserved categories or reluctance of doctors from the clinical branch to join. If they remain vacant, the posts for reserved candidates are filled with contractual employees.

Then, doctors from the clinical branch are hard to draw to teaching. “They do participate in the interview process but even when they are selected, they have some reluctance in joining and they don't join,” said Prajapati. “In that case too we advertise again.” 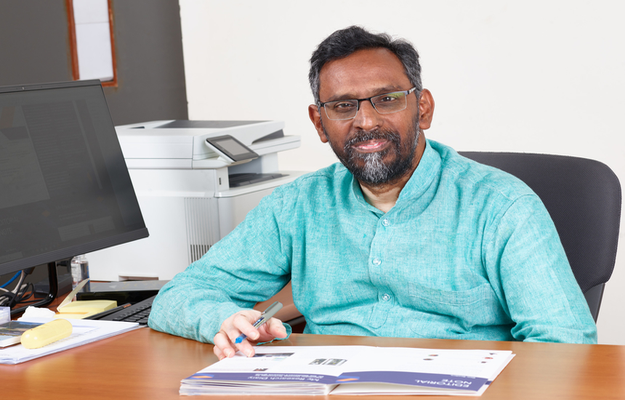 ‘The kind of funding we get is dismal, affects research’: IIT Hyderabad director

GATE 2023 registration without late fee ends today; How to apply at gate.iitk.ac.in