Students alleged that the officials took their NEET 2022 OMR sheets and gave them new question paper, asked to write exam once again on photocopied OMR. 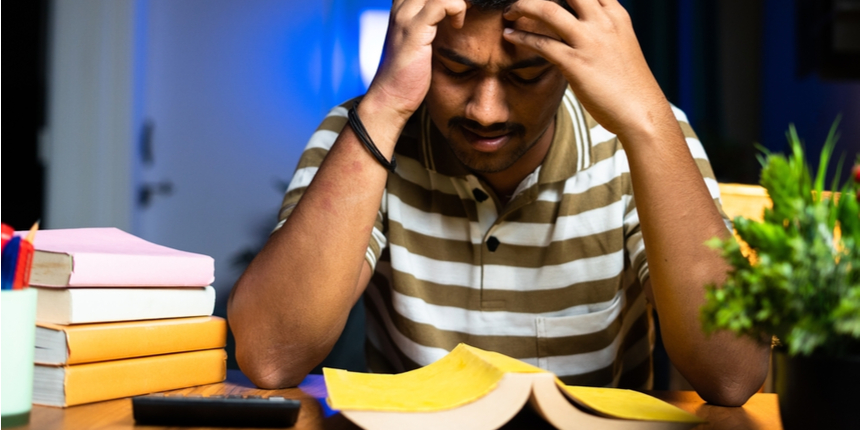 Several students took to social media to request the National Testing Agency (NTA) to look into this matter. Parents and students were also seen protesting outside the NEET exam centre in Rajasthan, as per videos shared on Twitter.

A student on Twitter said, “I started the paper on time. But just five-ten minutes to 5pm, a sir came and told students that they were given the wrong question paper and asked them to write the exam once again.”

He said that the students argued with the invigilator for asking them to rewrite the entire exam. He also said that students were giving their exam from 2 to 5 pm and the officials asked them to sit for the re-exam from 6pm to 9pm.

He further said that some students got bilingual exam papers while some students who opted for Hindi also got English exam papers. The officials, however, did not let any student, even the ones who completed the exam, leave the centre.

The students alleged that the officials took the answered NEET OMR sheets and gave the students fresh question paper and asked to write the exam once again.

It doesn’t end here. The medical aspirants claimed that they received question paper with a broken seal and OMR sheets had roll numbers already written on it. After students protested that they won’t write answers on the OMR issued to them. The officials subsequently exchanged it with photocopied OMR sheets.

Another aspirant who opted for Hindi medium alleged that after the mix up they were made to wait for hours and were told 10 minutes before the exam concluded that they will be getting the correct question paper.

Demanding justice for students who appeared in the Rajasthan centre, students have flooded Twitter with request to reschedule NEET UG 2022.

Addressing NTA, education ministry, a students wrote on Twitter, "To all respected authorities kindly look into this matter this is a national issue their future depends upon this we trust NTA as a fair exam conducting agency please don't let the trust be broken video from Sri ganganagar."

@DG_NTA @EduMinOfIndia @PMOIndia
To all respected authorities kindly look into this matter this is a national issue their future depends upon this we trust NTA as a fair exam conducting agency please don't let the trust be broken video from Sri ganganagar#NEETUG2022 #NEET #help pic.twitter.com/l6H9QZFOIo

A student claimed that the NEET UG 2022 exam was not conducted at the Rajasthan centre.

The officials snatched the OMR sheets, NEET admit card after asking Hindi students to attempt English paper. "We waited till 5pm for the exam paper but didn't get one," he said.

Another aspirant said, "VOICE AGAINST NTA. FOR NEET:-Exchange of English and bilingual papers in a center in Sri Ganganagar. Also, were told about re-exam."

Only 2 attempts with 1-month gap.
Injustice to more than 17000 students
Environment of confusion throughout.

Exchange of English and bilingual papers in a center in Sri Ganganagar. Also, were told about re-exam.#JEEStudentsWantJustice 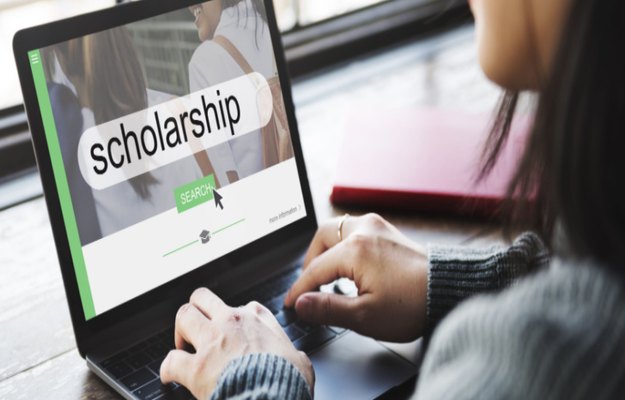