NEET Dress Code: While Centre Superintendent called the complaint “fictional”, the observer said that he did “not directly observed anything as alleged". 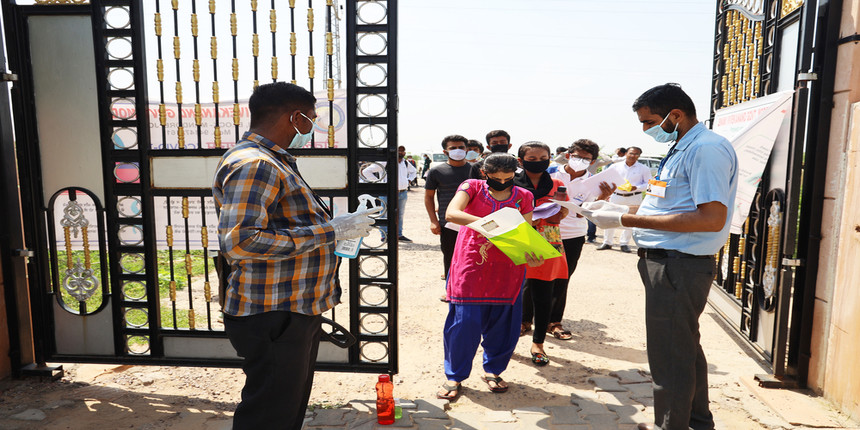 NEW DELHI: A row erupted after a father of a 17-year-old girl in Kerala alleged that his daughter and other girls who appeared for the National Eligibility-cum-Entrance Test (NEET UG 2022), were asked to remove undergarments to be allowed to write the exam in Kollam district. Denying the claims, the National Testing Agency (NTA) in its response said that it has “not received any complaint in this regard”.

Expressing displeasure, the Kerala Higher Education minister R Bindu said, “It is reprehensible that girl students who appeared for the NEET-UG exam in Kollam were made to remove their innerwear before entering the exam hall. It is learnt that this was done by people from the agency conducting the examination.”

Saying that it was a huge error on part of the NTA, she said it “is sure to have impacted the mental bearing of the students while writing the exam”. “Such an act, carried out without even taking basic human rights into consideration, was completely irresponsible to say the least.”

The NTA in response to the media reports said that it sought immediate comments from the Centre Superintendent and the Independent Observer as well as the City Coordinator, Kollam district.

“All three of them have stated that they did not find any such incident happening in the centre. The candidate did take the examination. There was no representation/complaint to any one during or immediately after the examination. Nor has NTA received any email/ complaint in this regard,” it said.

“As far as NTA’s Dress Code for NEET is concerned it does not permit any such activity alleged by the parent of the candidate. The code provides for ensuring the sanctity and fairness of conducting the Examination, while observing sensitivity towards the Gender/Religious/ Cultural/Regional sensitivities involved in frisking/ biometric of candidates,” the statement read.

However, the Kerala Police has registered a case under Indian Penal Code (IPC) Sections 354 (Assault or criminal force to woman with intent to outrage her modesty) and 509 (Word, gesture or act intended to insult the modesty of a woman) in connection with the incident as per the complaint received, the PTI reported.

The incident happened at Marthoma Institute of Information Technology, Ayur, Kollam on July 17, when the NEET UG 2022 exam was held across the country.

The City Coordinator in a letter to the NTA claimed, “I was in contact with all 26 centres in Kollam district (2806) during the conduct of the NEET 2022 exam. No untoward incident has happened in any of the centres. The complaint leveled by the parent seems to be with wrong intentions.”

The Centre Superintendent and Independent Observer also stated in a letter addressed to the NTA that they did not receive any complaint regarding the incident. Careers360 has a copy of the letters.

While the Centre Superintendent called the complaint “fictional”, the observer said that he did “not receive any complaint from anywhere and I have not directly observed anything like slipping of undergarments as alleged in the complaint”.

As per the NEET exam dress code, “Suspicious candidates may be asked to remove shoes only at the time of frisking/ biometric.”

“If a candidates is wearing garments with full sleeves, with big buttons or badges, brooches etc., which could be used to hide tiny communication devices such as Bluetooth, camera etc, are to be thoroughly checked,” the NTA NEET dress code states. 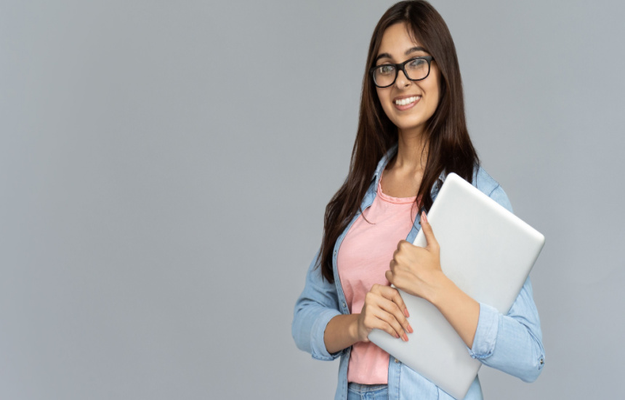