Karnataka education minister Narayan said that the government has asked colleges to complete admission process under NEP 2020 by October 1. 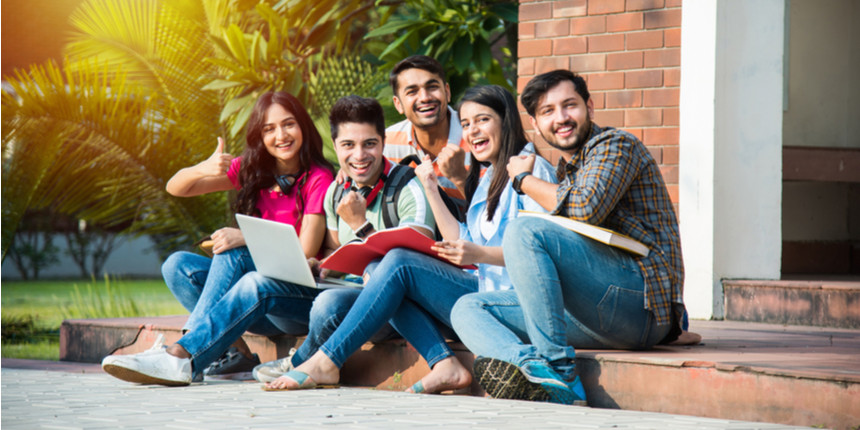 NEW DELHI: Karnataka is all set to become the first state to implement the new National Education Policy 2020 in higher educational institutions. The government has given time till October 1 to the degree colleges to complete the admission process under NEP 2020, higher education minister C N Ashwath Narayan said, as per a report from The New Indian Express. After the completion of the admission process, the classes will officially begin at the colleges.

Union education minister Dharmendra Pradhan will release the NEP 2020 guidelines and Narayan will be a part of the programme. Narayan gave this statement after some colleges said that they had already started admissions and commenced online classes. However, they stopped online classes and are waiting for guidelines, the report said.

Education minister also said that the higher education department will issue helplines, call centres, and FAQs for students, the report added. Narayan said that the NEP had been started in 270 polytechnic colleges in Karnataka on a trial basis in 2020 itself.

Narayan announced this while speaking at a seminar on ‘Implementation of NEP-2020: A Roadmap’.

On August 7, C N Ashwath Narayan said that the government has issued an order regarding the implementation of NEP 2020 making Karnataka the first state to execute the policy.