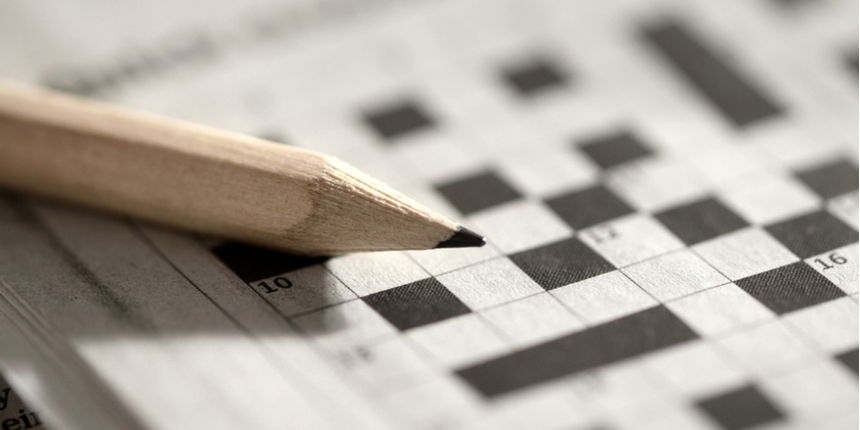 NEW DELHI: Joyal Biju, a student of Government Engineering College, Thrissur in Kerala has secured the first rank in the National Inter-college Crossword Expedition 2022 (NICE-22) Stage 1 organized by the University Grants Commission (UGC) and the All India Council for Technical Education (AICTE). He is followed by Arpita Goel of the School of Open Learning (SOL) Delhi University, and Kirti Tyagi of Maitreyi College, DU, in second and third positions, respectively.

The overall ranking takes into account the combined scores of the four online rounds of the crossword contest 2022 held on April 3, 10, 17 and 24.

On the basis of the 4th round scores, Shashwat Sanjeev of Hansraj College, DU, is at the top position at the national level. The 2nd and 3rd positions have been claimed by Harshul Sagar of the Indian Institute of Technology (IIT) Delhi and Salman Khan of IIT Kharagpur, respectively, as per an official statement from AICTE.

While Prateek and Nikhesh have broken into the top ranks for the first time, the rest have been performing consistently well since the contest began on April 3, according to the statement.

With the completion of the online Stage I of the three-stage contest, being organised by AICTE and UGC as part of the celebrations of Azadi Ka Amrit Mahotsav, an offline Stage II will be organised followed by a Grand Finale in Stage III.

Stage II will witness five Zonal Rounds for North, South, West, East and Northeast. Top rankers on the 4th and the overall Leaderboards will now form two-member teams for their respective institutes for the rounds. Six top teams after Stage II will play the Grand Finale in the national capital.

According to a statement from AICTE, the top three teams at the national round will receive cash prizes, and all participants will receive certificates. The game is expected to help in developing cognitive skills such as logical reasoning, problem-solving, decision making among others. 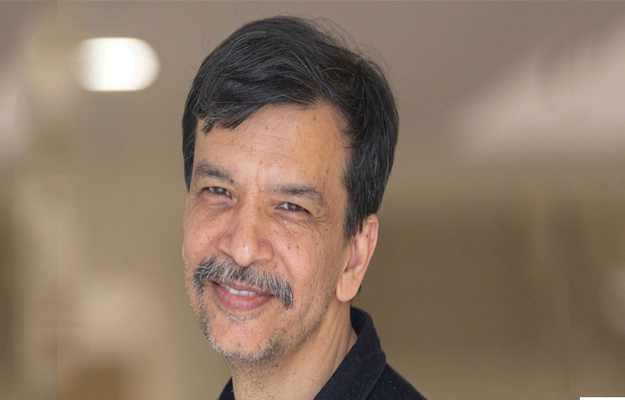