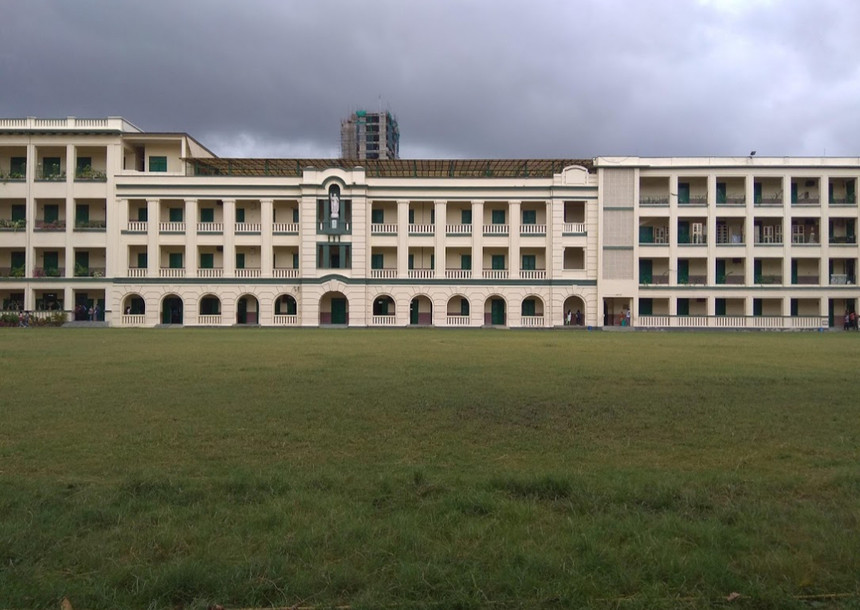 KOLKATA: Two prominent state-aided universities and two colleges on Thursday secured top berths in the National Institute Ranking Framework, prompting West Bengal Chief Minister Mamata Banerjee to express her happiness over the development on Twitter. The University of Calcutta has secured the fourth position in the NIRF ranking, and Jadavpur University (JU) came eighth on list.

Above Calcutta University (CU) stands the Indian Institute of Science, Bengaluru, the Jawaharlal Nehru University and Banaras Hindu University, all central institutions. The varsity has topped the chart among all state-run varsities of the country. Among colleges, St Xavier's College bagged the fourth spot while Ramakrishna Mission Vidyamandir, Howrah, came fifth. "Elated to share that as per NIRF India Rankings '21, Calcutta University & Jadavpur University are the top ranking universities in India.

Among colleges, St Xavier's College, Kolkata & Ram Krishna Mission Vidyamandir, Howrah have also secured top ranks. Congratulations to all," the CM wrote on the microblogging platform. Sonali Chakraborty Banerjee, the vice-chancellor of CU, told PTI that students and faculty members of her university should be credited for this achievement.

"I am extremely happy to have found out that CU has been adjudged the fourth-best university in the entire country in terms of composite performance. We will strive harder in the days to come," she said. A senior official at JU said the university has "always tried its best to provide an ideal academic and research work environment" for its students, teachers and staff members. "We will set our goals higher in the future," the official added. The NIRF is the authoritative national system for ranking of educational institutions. 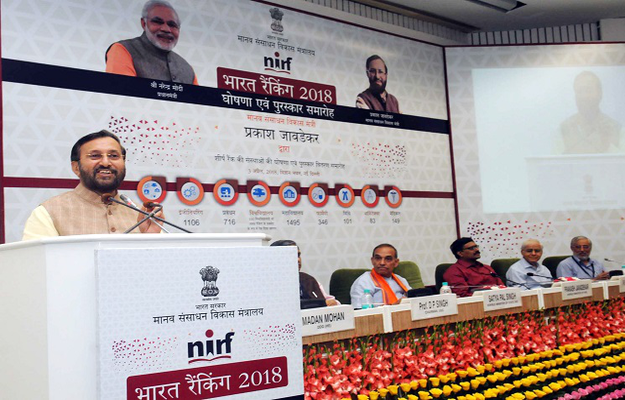 Your St Xavier's University, Kolkata brochure has been successfully mailed to your registered email id “”.