Jamia Hamdard, New Delhi has been topping the NIRF list in pharmacy category since 2019. 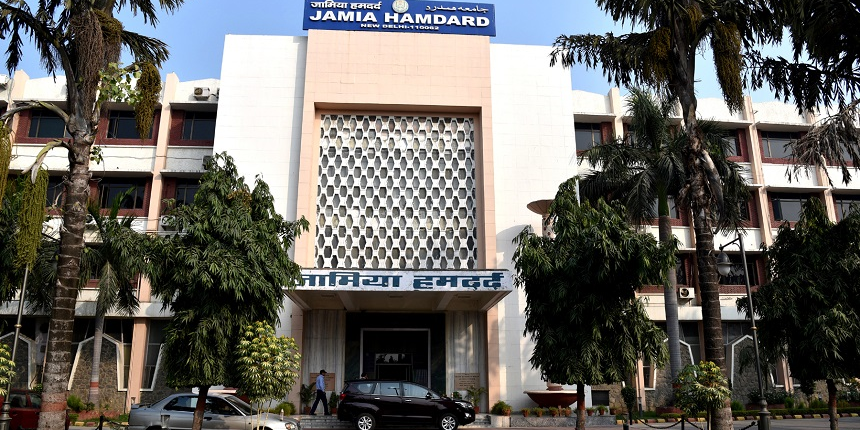 NEW DELHI: Jamia Hamdard, New Delhi has retained the first position in NIRF India ranking 2022 in pharmacy category released on Friday. Jamia Hamdard has been topping the NIRF list in this category since 2019. National Institute of Pharmaceutical Education and Research, Hyderabad climbed up to the second position displacing Panjab University, Chandigarh from last year's rankings. Panjab University, Chandigarh is the third best pharmacy institute in India according to the latest NIRF ranking.

Both Jamia Hamdard, New Delhi and National Institute of Pharmaceutical Education and Research, Ahmedabad have maintained their positions like previous year's ranking at number 1 and 10 in NIRF 2022 pharmacy college list. Rest have either climbed up or slipped lower compared to last year's ranking in pharmacy category. National Institute of Pharmaceutical Education and Research, Hyderabad was at number four but this year it has secured second position. Panjab University, Chandigarh which was at second position in last year's ranking has slipped to number three in NIRF 2022 India ranking of pharmacy college.

A total of 400 institutes participated in NIRF 2022 India ranking in pharmacy category and 101 of them have been ranked with both Nirmala College of Pharmacy, Mangalagiri and Shree Guru Gobind Singh Tricentenary University, Gurgaon claiming 100th position in the list.

Here is the list of top 15 pharmacy colleges in India

Education minister Dharmendra Pradhan released the NIRF ranking 2022 where the Indian Institute of Technology (IIT) Madras emerged as the top institute in India. The Indian Institute of Science (IISc) Bangalore and IIT Bombay were ranked second and third respectively in the overall NIRF ranking 2022. This is the seventh edition of NIRF India ranking and the first edition was released in April 2016. 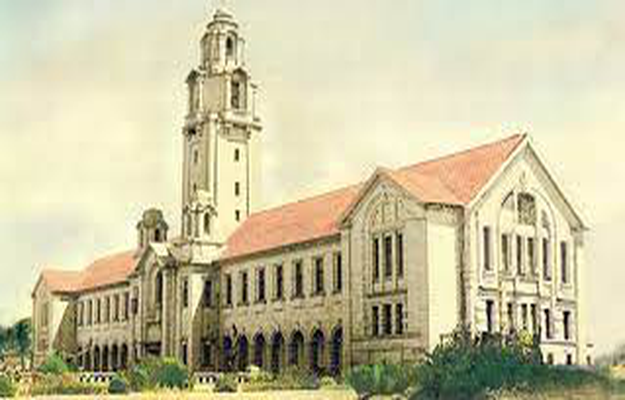 Jamia Hamdard University to have centre of excellence in Unani medicine

Your Jamia Hamdard, New Delhi brochure has been successfully mailed to your registered email id “”.