By adopting 100 Atal tinkering lab, SAP Labs will impart digital education to 30,000 students from the states of North East, Uttar Pradesh and Karnataka. 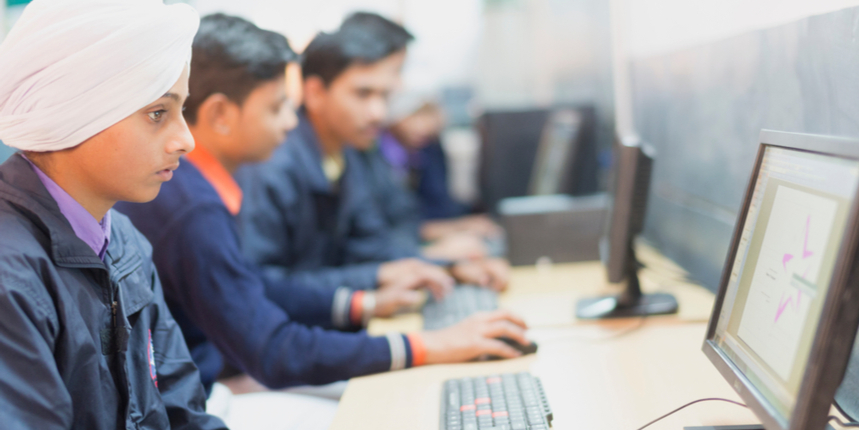 NEW DELHI: SAP Labs on Wednesday said it aims to adopt 100 Atal Tinkering Laboratories and impart digital education to 30,000 students from the states of North East, Uttar Pradesh and Karnataka.

SAP Labs India will also conduct training for around 500 teachers in the next three years, a statement said. "Atal Innovation Mission (AIM), NITI Aayog and SAP Labs India have strengthened their partnership to promote digital literacy, innovation and entrepreneurship in India.

As part of the renewed Statement of Intent (SOI), SAP will conduct Training of Trainers (ToT) under UnBox Tinkering for around 500 teachers in the next three years," it added.

Through this partnership, SAP Labs India and AIM aim to facilitate coaching and mentoring students in advanced technology topics like electronics, mechatronics, Internet of Things (IoT), digital skills and coding that allows them to gain hands-on experience.

It will also foster the entrepreneurship ecosystem, augment incubation centres, enhance the capacity development and provide acceleration support to the youth entrepreneurs. "SAP, under the guidance of AIM, will create a platform for the existing 68 Atal Incubation Centers (AICs) across India. This platform will help curate and support the stakeholders' engagement and empower all incubators to connect better with their networks in an engaging way," the statement said.

Through a competitive process, SAP Labs India will select and enable select start-ups from AICs for further accelerator support and facilitate investment for up to five start-ups, it added. SAP Labs India will conduct three idea challenges in Karnataka to curate and select up to 100 youth-led or social enterprises or ideas in the next three years.

The idea challenge will support 25 youth entrepreneurs to incubate their ideas, leading to fostering socio-economic development and jobs in Karnataka, the statement said. Since its partnership in 2018, SAP has already adopted 49 Atal Tinkering Laboratories to promote STEM education to around 9,700 secondary school children across India. Additionally, SAP has also conducted 5 UnBox Tinkering sessions and provided training to 149 teachers.