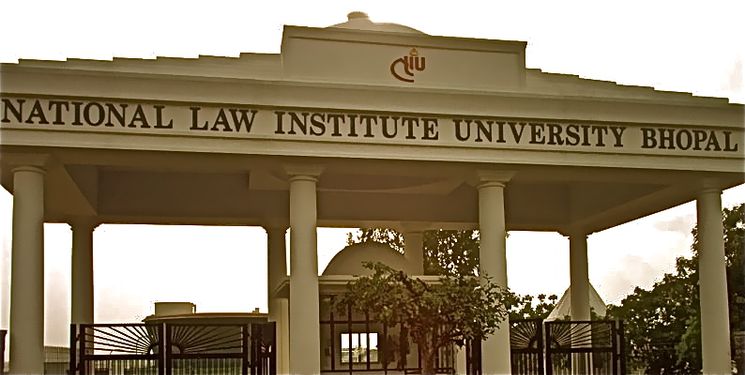 NEW DELHI, MAY 15: NLSIU Bangalore Professor, Dr V Vijayakumar will be appointed as the Vice Chancellor of NLIU Bhopal on May 17, 2018. The decision came on May 14, after the Madhya Pradesh High Court ordered the appointment of the next NLIU VC, therefore ending the long administrative uncertainty cloud over the NLU.

Dr Vijayakumar, who had also served as TNDALU VC between 2010 and 2013 says, “There are some issues at NLIU Bhopal, which needs to be taken care of. After joining NLIU, I will be in a better position to identify the issues. With an experience of TNDALU, I look forward to finding solutions to them.”

The academic-interest area of the next NLIU VC includes administrative law, constitutional law, human rights law, law of elections and refugee & humanitarian law. Talking on his plans over NLIU’s academic curriculum he says, “I’ll be focusing on building NLIU’s research capacities as today’s students are technologically advanced, where they seek fast delivery of information.”

The NLIU students had earlier shown their discontent over the administrative style followed by Dr Vijayakumar’s predecessor, Dr SS Singh, who served at the Bhopal NLU’s top post.

A Madras University LLB graduate, Dr V Vijayakumar had also served NLSIU Bangalore in the capacity of Registrar between 2005 and 2008. He has been a teaching law since 1997. Before joining NLSIU, he taught the subject at Presidency College, Madras.