The central government has permitted the admission of 850 students to seven of the 11 new government medical colleges in Tamil Nadu. 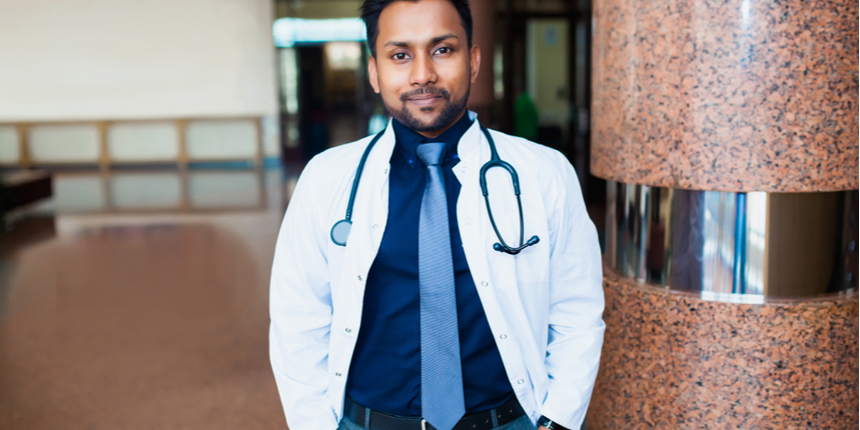 According to reports, the members of NMC inspected the Virudhunagar Government Medical College, which is still under construction, and allowed to start admitting MBBS students.

Apart from Virudhunagar, Kallakurichi and Udhagamandalam also get the nod for an intake of 150 students each. Admission of 100 students each had been approved for colleges at Namakkal, Tiruppur, Ramanathapuram and Tiruvallur.

The health minister had said that once the deficiencies are rectified, the government would seek a re-inspection of these four colleges to get approval for admission to the remaining seats. 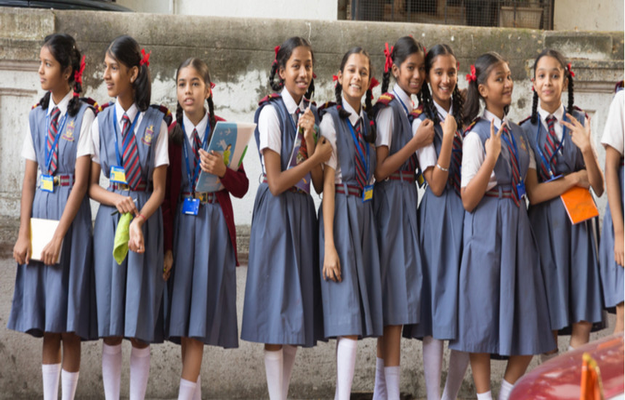