RRB Group D: Railway board has decided to conduct RRB Group D 2022 two stages of computer-based tests due to a large number of applications. 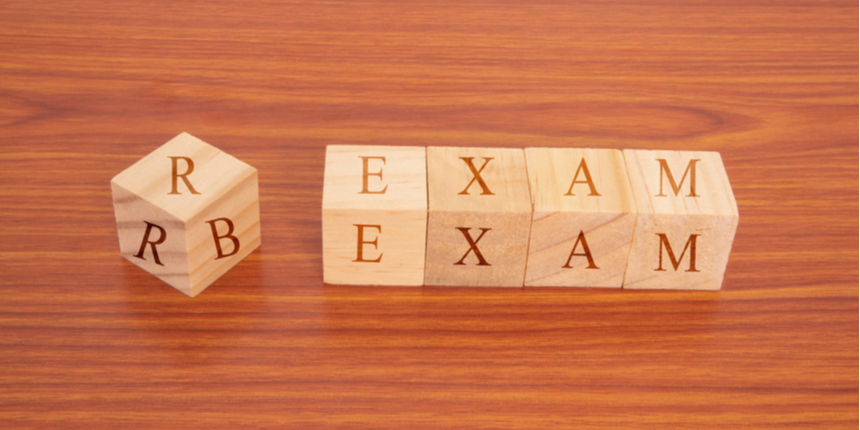 NEW DELHI: Angry at the railway board’s decision to conduct two stages of computer-based tests (CBTs) due to a large number of applications, RRB Group D aspirants have started campaigning on social media demanding that CBT 2 should not be conducted. Twitter users have filled posts with hashtag #no_CBT_in_Group_D.

Aspirants in Bihar have also been protesting against RRB NTPC result alleging scam regarding selection of same candidates for same seats leading to disqualification of several candidates.

A Twitter user said: “One paper is not being taken from you properly, how will you get another one? Stop playing with student's feelings.”

Another Twitter user said: “Kept sleeping for 3 years, then after shaking several times, RRB opened its sleep, then started working randomly, first in NTPC result and then in group D with new CBT2, it is clear that RRB and RailMinIndia have vowed not to leave children anywhere.”

A student said on Twitter: “First snatch the job and then rain sticks on them, this is BJP's development for all.”

Another Twitter user said: “Introducing CBT-2 in Railway Group D exam after 3 years is a shameful act by RRB. They should apologize to the students for not giving the exam till now but they are just planning how to delay and harass the students.”

#RRB_NTPC#no_cbt_2_in_group_d#RRBNTPC #RRB_NTPC
Introducing CBT-2 in Railway Group D exam after 3 years is a shameful act by RRB. They should apologize to the students for not giving the exam till now but they are just planning how to delay and harass the students. pic.twitter.com/Ek63rpQjTn

“We Biharis have neither two bighas of land, nor any capital, nor any skill, if anything happens, it is hard work and hard work, the life expectancy to deal with problems... and the government wants to trample that too,” tweeted a Bihari aspirant.

As per the latest notice by the RRB, “A total of 35,281 vacancies were notified for the RRB NTPC 2019 exam, of which 7,05,446 candidates were shortlisted". The RRB NTPC computer-based test (CBT 1) exam was conducted across seven pay levels. The results for stage one of RRB NTPC CBT and RRB NTPC cut-off zone-wise was released on the official website.

“Legally we cannot bar any candidate from opting for more than one category of posts,” as per the RRB rules of the selection process. 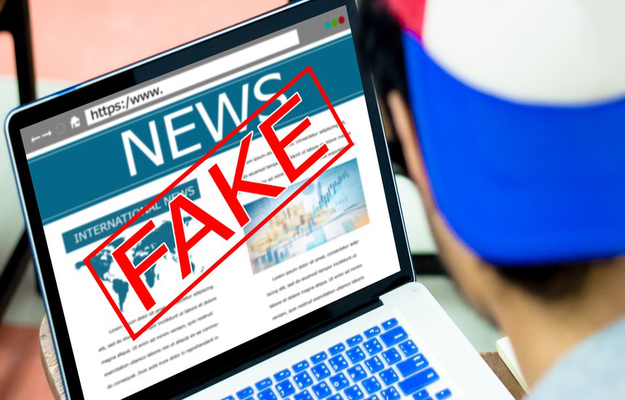 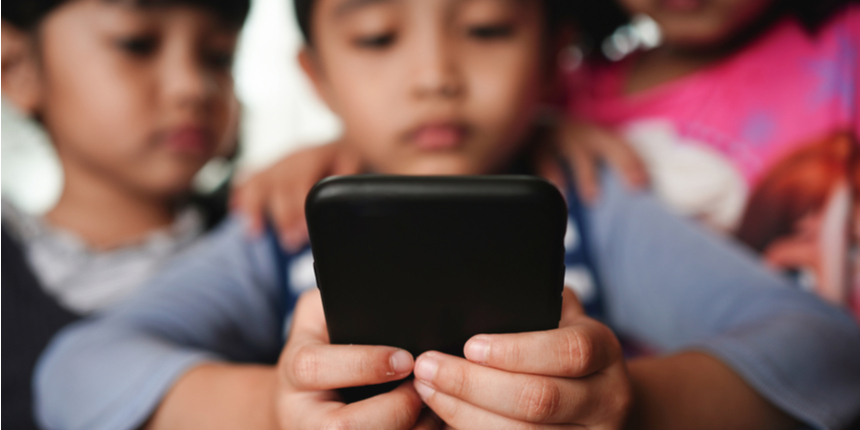 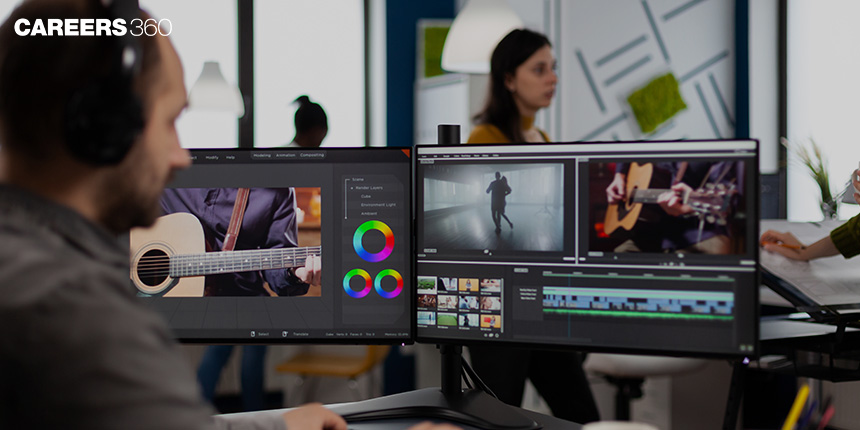