No CUCET: Aligarh Muslim University opts out, says will continue with its admission policy

All central universities including Delhi University, JNU, BHU, Visva Bharati University will be conducting CUCET 2022 in the months of June-July. 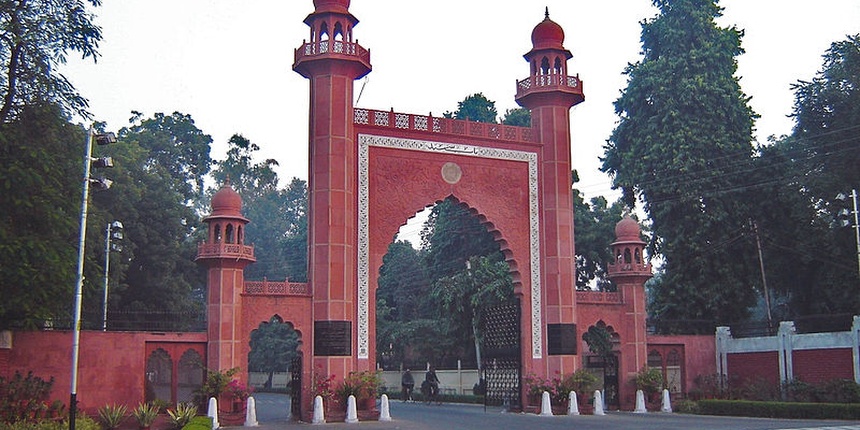 NEW DELHI: The Aligarh Muslim University (AMU) has decided not to participate in the central universities common entrance test (CUCET) for undergraduate admission 2022. The AMU academic council has decided to continue with the existing admission policy.

M Shafey Kidwai, the AMU spokesperson, told Careers360, “In 2005, the minority status to AMU was challenged at the Allahabad High Court and rejected. We had appealed against this in the Supreme Court which gave an interim order in 2006 allowing us status-quo. Regarding CUCET, the decision was taken by the Academic Council that, as long as the matter is sub-judice, we will continue with the existing policy on admissions.”

“We don’t have any reservation on religious grounds. What we have is that 50 percent of seats in all courses will be reserved for those students who have passed out of AMU schools. That is the point in question. Since the matter is sub-judice, we will continue with the status quo,” the AMU spokesperson added.

As per reports, all central universities including Delhi University (DU), Jawaharlal Nehru University (JNU), Banaras Hindu University (BHU), Visva Bharati University will be conducting CUCET 2022 in the months of June-July. However, AMU has clarified that it will continue with its admission policy.

The University Grants Commission (UGC) last year asked all central universities to take appropriate measures to conduct CUCET and announced that the exam will be administered by the National Testing Agency (NTA). However, the opinions were divided on the common entrance test for central universities, which was launched in 2010.

The National Testing Agency (NTA) will conduct the exam in multiple languages such as English, Hindi, Gujarati, Kannada, Marathi, Odia, Tamil, Telugu, Urdu among others. 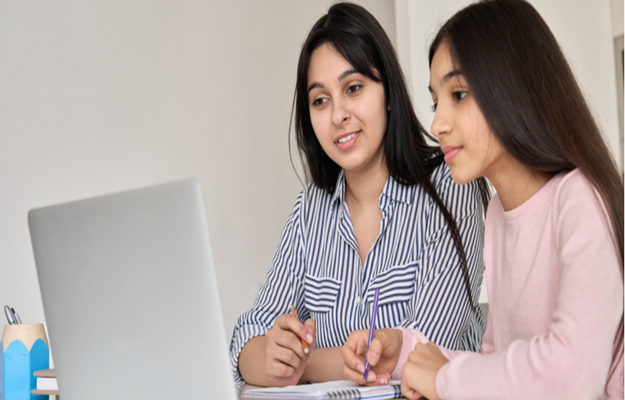