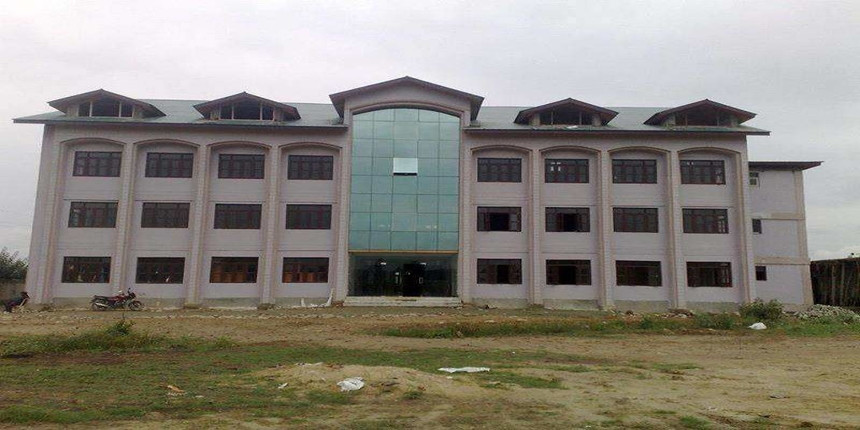 The agency is also looking ahead to add few more central universities in the consortium. “There is an addition to the list of universities this year for academic session 2020-21 making it 15 so far. And more are likely to join as NTA is in touch with other new universities like Central University of Manipur” said one of the MHRD officials.

Since last year, the agency has taken over many competitive examinations much of which was conducted by CBSE in past. According to a report, a senior official of MHRD spoke to media that NTA has the capacity to become the prime testing agency. In the past, it has conducted many significant examinations like JEE Main, NEET, UGC NET, JNUEE without any glitches .

Kashmir University to promote students based on internal assessments
Vishwas Garia | May 27, 2020