Dhiren Digal, Pinku Mallick, and Panchanan Behera had assembled on the hilltop for study owing to poor internet connectivity at Mundagam village. 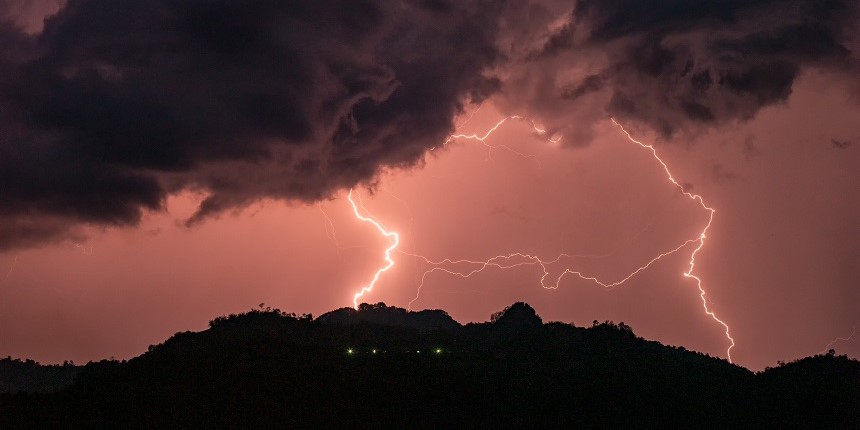 PHULBANI: Three teenaged school students were struck by lightning while they were huddled together on a hilltop near their village in Kandhamal district for an online group study, police said on Thursday. The students had assembled on the hilltop for study owing to poor internet connectivity at Mundagam village, 185 km from state capital Bhubaneswar, on Wednesday afternoon. When the students did not return home by evening, their parents went looking for them and found the three lying in an unconscious state on the hilltop, the police said. They were rushed to the nearby public health centre at Brahmanpada.

Sub Divisional Police Officer, G Udayagiri, Tirupati Rao Patnaik, said that the condition of one student was critical while two others were stable. All three have been shifted to the district headquarters hospital at Phulbani, Patnaik said. The students were identified as Dhiren Digal (17), Pinku Mallick (17) and Panchanan Behera (18). Chief District Medical Officer, Kandhamal, Dr. Monoj Upadhay said their condition was now stable. “Students usually go to Digi hilltop where they can easily access mobile internet,” a villager said. 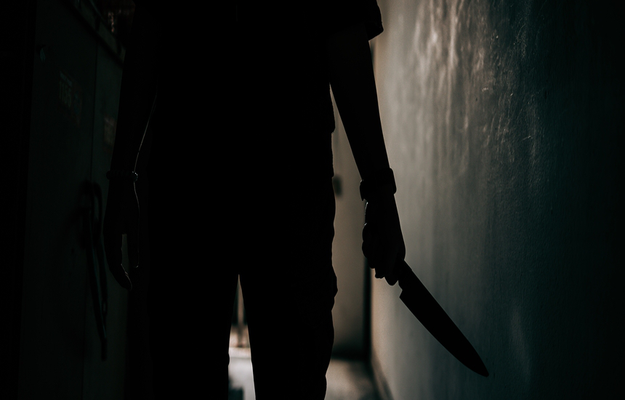 Indian-origin student killed in US dormitory; roommate taken into custody