Cuttack's school has set up a 'Revolutionary Archive' for sourcing, sharing information on former students who contributed in the freedom movement. 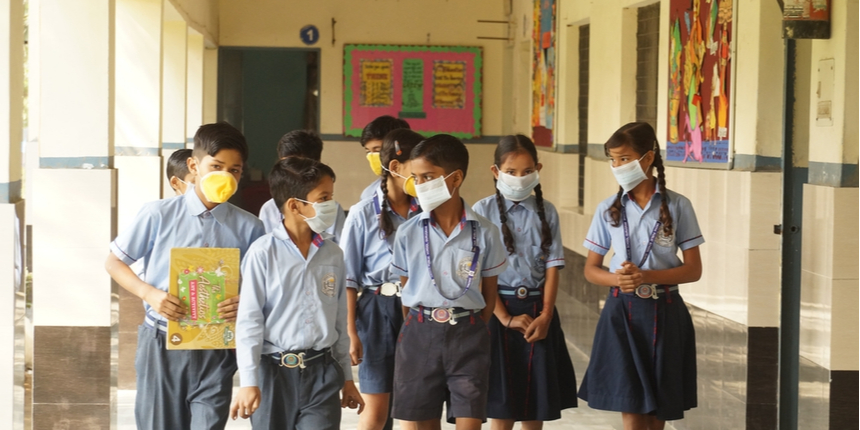 BHUBANESWAR: Joining the country in observing 'Azadi ka Amrit Mahostav’, on the occasion of the country's 75 years of Independence, the alumni association of Ravenshaw Collegiate School, Cuttack, has established a 'Revolutionary Archive' for sourcing and sharing information on some of the institute's illustrious former students, who contributed in the freedom movement. Many people in the state and the country are aware of the fact that the school was the alma mater of greats such as Netaji Subhas Chandra Bose and former chief minister Biju Patnaik, but what they may not know is that the forgotten hero of the Ghadar revolt, Shaheed Kartar Singh Sarabha, is also an alumnus of the institution, established way back in 1851, members of the association said..

Kartar Singh’s 126th birth anniversary was celebrated in a big way from May 22 to May 25 in Odisha, with, academicians, historians and other prominent personalities recently emphasising the need to preserve the legacy of the revolutionary fighter. "The archive has been established to document contributions of heroes such as Kartar Singh Sarabha, who may not have found a place in history books. On the occasion of the country’s 75 years of Independence, it is imperative we commemorate these not-so-popular heroes along with the better-known ones,” Biswaranjan Sasmal, one of the members of the association, said.

According to Umakant Mishra, a professor at the department of history in Ravenshaw University, Sarabha, whom Saheed-i-Azam Bhagat Singh considered his political guru, studied in the eminent school for two years. He was senior to Netaji, Mishra said. "Kartar Singh finished his primary education in a local school. He studied in the Cuttack school from 1909 to 1911. One of his three paternal uncles, Baksheesh Singh, was a police inspector in Bengal Province, posted in Cuttack. At that time, Odisha and Bihar were part of Bengal Province," he narrated. Sarabha, born in 1896, was sent to the gallows, along with six of his compatriots, on November 16, 1915. 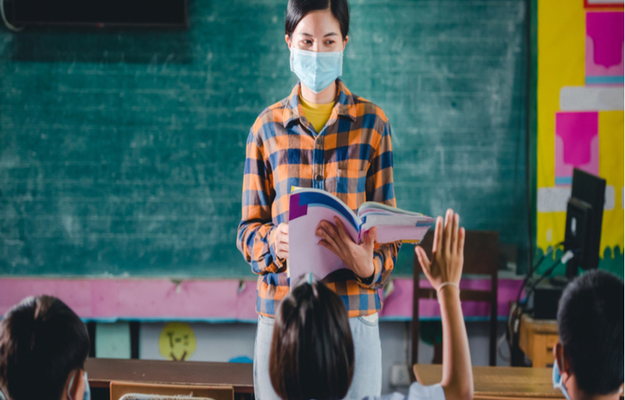