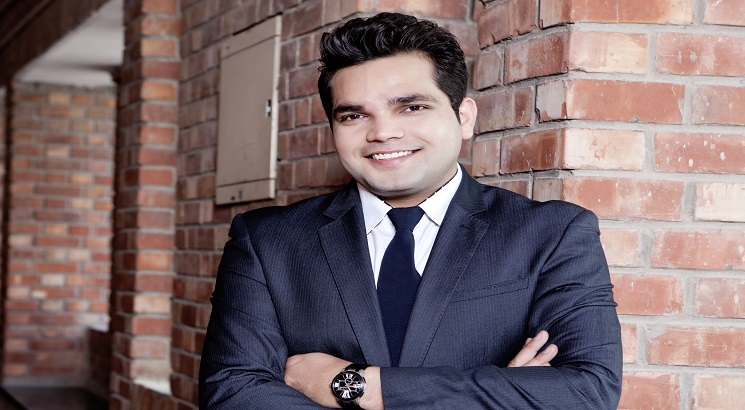 The National Policy on Education, 1986 and the Program of Action (1992) had laid down the road map for the future growth and development of the education sector in the country. It is ironical that today India has the single largest system of higher education in the world in terms of enrolment, faculty strength and number of higher educational institutions and yet our institutions do not find a place in the global top 100; nor does the current GER target of 30 per cent by 2020 compare favourably with even some of the developing countries.
Access to education differs widely across geographical regions, social groups and marginalised sections. There is a limited focus on research and internationalisation, resulting in low brand recognition of Indian higher educational institutions. The institutions do not have meritocratic access to government funding, which is skewed heavily towards public-funded institutions.

Public-private divide
It may be noted that the private aided and un-aided educational institutions in the country cater to sizeable percentage of the total enrolment in higher education; their contribution in professional education is nearly 80 percent. Unfortunately, despite its substantial role in nation building, the government does not treat private enterprise in the sector as a priority and hence the financial institutions’ lending of loans to it comes at a much higher cost than the usual. Even the recent initiative of the Government in setting up of Higher Education Funding Agency (HEFA) that seeks to mobilise Rs. 20,000 crores through market borrowing for providing interest-free loans to higher educational institutions is restricted to government institutions only. Likewise, the programme titled GIAN (Global Initiative for Academic Networks) is aimed at supporting the IITs, IIMs, Central Universities, etc. The situation is similar with regard to research funding where the government agencies have kept them, out of serious contention.

Expectations from the New Education Policy
The committee formed to create the New Education Policy should quickly grasp certain home truths. One-size-fits-all policy of funding and resource allocation of Universities needs to be re-visited. For example, resources for pursuing research, knowledge creation leading to publications should be based upon the nature of faculty and research capacities that exists in a University rather than on the considerations of as to whether they are publicly funded or privately sponsored institutions.

Government’s role in higher education
The role of government in the higher education and university governance deserves serious examination. They ought to become facilitators and ensure autonomy and independence of the universities. The need for seeking approvals and permissions from government for starting new academic programs or new discipline or even filling up of the vacant teaching positions should be dispensed with. It distrusts the university, creates an atmosphere of suspicion where faculty members, who are expected to take critical decisions relating to the academic programs are not in a position to drive the academic agenda.