Over 2,700 complaints of ragging in higher educational institutions received since 2018: UGC data 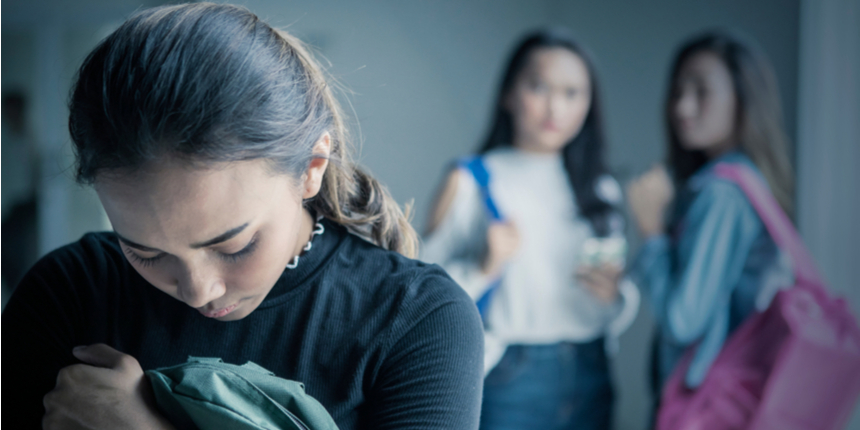 NEW DELHI: Over 2,700 complaints of ragging in higher educational institutions have been received since 2018 and nearly 1,300 perpetrators have been punished, the Lok Sabha was informed on Monday. The information was shared by Minister of State for Education Annpurna Devi in response to a written question in the Lok Sabha.

According to data available with the University Grants Commission (UGC), a total of 2,790 complaints of ragging were received since 2018. Sharing details of punishment given to perpetrators of reported cases of ragging, the minister said 620 accused have been suspended while 43 have been imposed a fine. As many as 616 perpetrators have been issued a warning, while 17 have faced rustication.

UGC has made it mandatory for all institutions to incorporate in their prospectus the directions of the government regarding prohibition and consequences of ragging. A nationwide toll-free 24x7 anti-ragging helpline -- 1800-180-5522 -- in 12 languages has been established which can be accessed by students in distress owing to ragging related incidents.

"An anti-ragging website has been developed. The portal contains record of registered complaints received and the status of the action taken thereon. UGC has constituted Coordination Committee and Inter Council Committee for effective measures of anti-ragging in higher educational institutions,” Devi said. 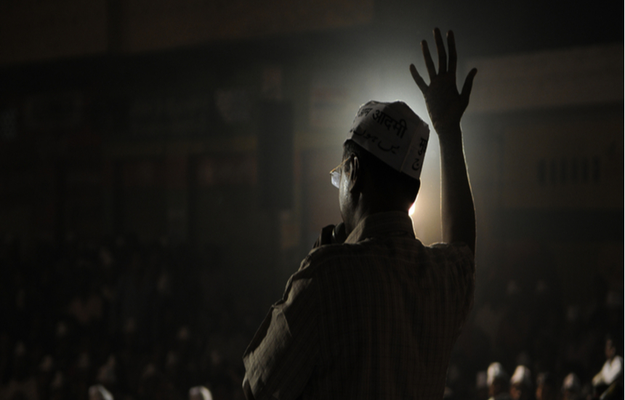