Coimbatore: Four students of a private nursing college arrested for slapping a junior 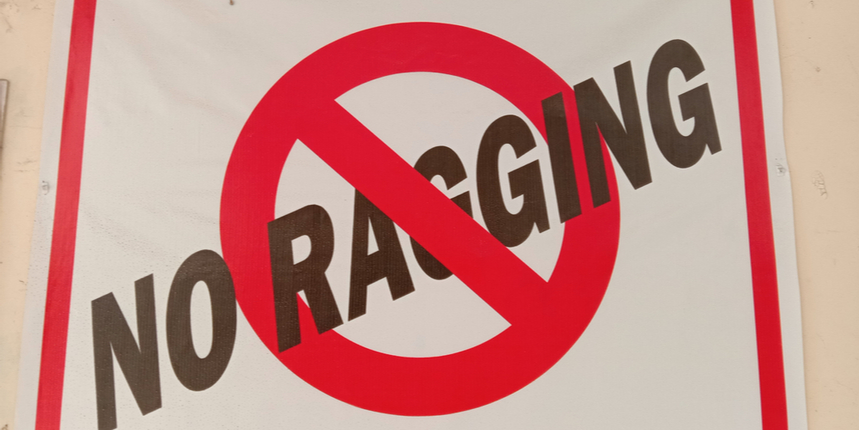 NEW DELHI: Four students of a private nursing college were arrested in Coimbatore on Thursday for slapping a junior student and indulging in ragging.

According to police, the victim, Rizwan had returned to the college from his hometown Kollam, Kerala on September 20, after relaxation of Covid-19 restrictions. He was was staying in the men's hostel when on September 27, a group of 13 students barged into his room and started ragging and physically assaulted him.

According to him, he had lodged a complaint in the college, however, the administration did not not initiate any action against the culprits. After the incident, Rizwan went to his home town and narrated the ordeal to his parents. He was admitted in a hospital to treat his injuries. The boy's parents then came to Coimbatore on September 29, Wednesday and lodged a complaint with the police against the students involved. Acting on the complaint, police arrested four students. They were released on bail later. The police is on lookout for for nine other students who were involved in the ragging. 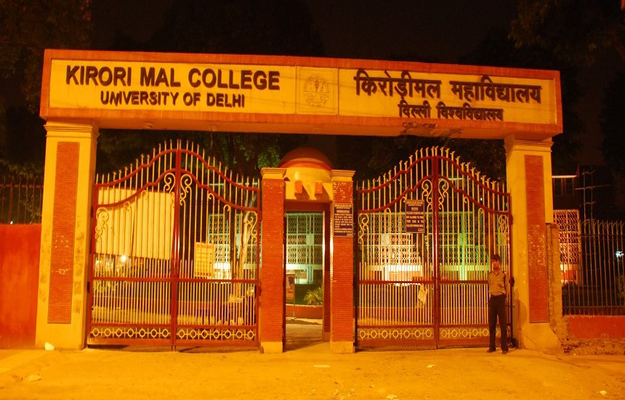