With road safety experts citing quality data crunch as a major roadblock in policy making and implementation, the model has been adopted by the ministry of road and transport. 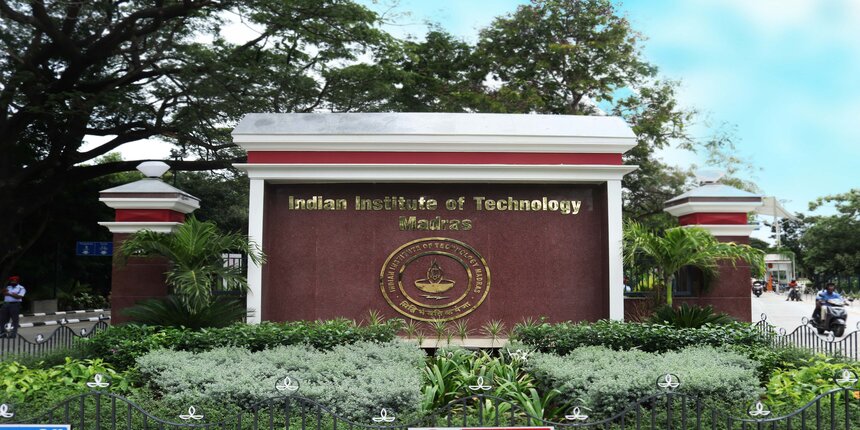 New Delhi: Over 32 states and Union Territories in the country have come on board for using a data-driven model developed by the Indian Institute of Technology (IIT) Madras to help them make their roads safer and improve emergency response as well as trauma care.

With road safety experts citing quality data crunch as a major roadblock in policy making and implementation in India, the model has been officially adopted by the Ministry of Road and Transport with funding from the World Bank. The IIT team has signed up MoUs with the state governments to help them develop a road map towards reaching the SDG goal of 50 per cent reduction in road fatalities by 2030 and eventually to zero deaths from road traffic accidents.

The team will also help states build strategies and implementation work packages for all stakeholder departments to work on safe roads and help build a data driven trauma care with institutional registry. According to Venkatesh Balasubramanian, Professor at Department of Engineering Design, IIT Madras, initially the project was launched on a pilot basis with six states with highest fatality rate in road crashes.

Under the project, a mobile application has been developed which enables police personnel to enter details about a road accident, along with photos and videos, following which a unique ID is created for the incident. Subsequently, an engineer from the Public Works Department or the local body will receive an alert on his mobile device. He or she will then visit the accident site, examine it, and feed the required details, such as the road design.

"Data thus collected will be analysed by a team at IIT-Madras which will then suggest if corrective measures in road design need to be taken. Road safety is a collective responsibility of all the stakeholders. "Therefore, it is quintessential to develop a good strategy based on data. It is, therefore, necessary to have a design thinking approach to solve the problem by not just identifying the issues but implementing changes that are sustainable in the local conditions," he said.

The World Health Organisation classified India's official data on road traffic fatalities as "unusable" or "unavailable" because of "quality issues" in the Global Health Estimates released in December 2020. A recent study by IIT Delhi had pointed out that the non-fatal injury data in India is unreliable and the biases implicit in which cases get recorded.

Road safety experts have also pointed out that the government data on road crash deaths are not complete because the data reporting process of the police departments is flawed, there is significant under-reporting especially in rural India, and not enough public trust in the police.

According to Road Transport and Highways Minister, Nitin Gadkari, the dream for India to be a five trillion economy will be met only when we can have safe roads for movement of goods and humans across the country in a timely manner.

"While we have been consistently meeting and performing above our targets for laying roads, we continue to be dampened by the loss incurred in the form of accidents. With around 1,55,000 fatalities annually on all our road networks, road safety is a priority task for the ministry to improve efficiency of transit and propel the nation in its development journey," he said.

The officials from the Road and Transport Ministry asserted that the project will help enrich the accident databases from every parts of the country. "iRAD is one of our flagship road safety initiatives which has been conceptualised and designed by IIT Madras. It has enabled structured accident data collection involving all stakeholders. This is a single platform being implemented across India. This shall help the states and centre government and all stakeholders to develop strategies to improve road efficiency, and assess impact of improvements made," said Giridhar Aramane, Secretary, Ministry of Road Transport and Highways.

The IIT Madras team explained that the project would generate various types of insights by analysing the collected road accident data across the country through implementation of data analytics technique.

"The proposed system would represent the analysis output through Monitoring and Reporting dashboard and Analytics dashboard for easy understanding, accordingly forecasting and decision making by apex authorities for formulation of new policies and strategies," a researcher and member of the team said.

Rajasthan, which has been one of the lead states in implementation of the iRAD project, has trained its staff in over 30 districts already to use the model. "Using the model, we have recorded over 18,000 accidents in the state so far in nearly six months. While over 70 per cent of them were due to over speeding, the second highest reason behind the road accidents in the state were due to road engineering issues," Mahendra Soni, Rajasthan Transport Commissioner, told PTI.

"Ultimately linking iRAD with insurance services, integrated ambulance registry and mapping trauma care will be a game changer in the road safety drive," he added. 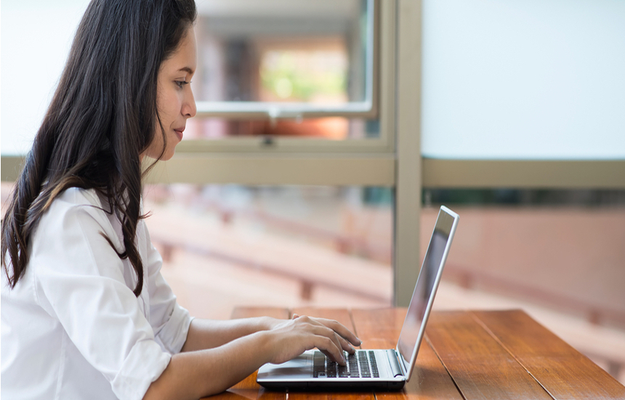