Over 6,000 government-run schools in Himachal Pradesh have less than 20 students: Report 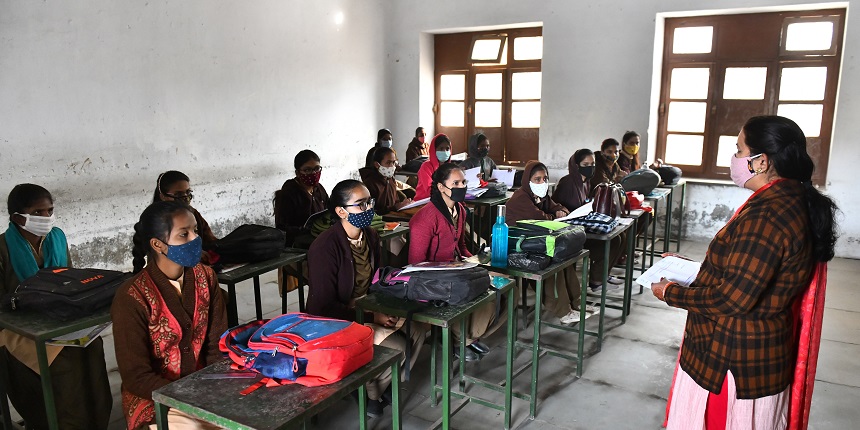 Schools have been opened to comply with the guidelines of the Right to Education Act. As per the act, there has to be a primary school within 1.5 km for school-going children but due to tough demography and topography in the hill state, the strength of students is low but still they have to be taught. However, the rationalism of teachers is an issue, officials in the education department said. The student-teacher ratio is 14.68 in primary section, 12.09 in middle schools, 10.38 in secondary and 12.31 in senior secondary schools, they said. The general enrollment is 100 per cent or above in primary, middle and secondary level and 90 per cent in the senior secondary level while the dropout rate is zero per cent at primary and elementary level and 1.47 per cent at secondary level, they said.

Director of higher education Amarjeet Sharma said, “Har Ghar Patshala” initiative introduced during the pandemic and the use of information and communication technology in government schools has brought them at par with the private sector and we are now focusing on academics, sports and co curricular activities for the overall development of the children. He said the high fee structure during the pandemic in private schools also compelled parents to shift to government schools. 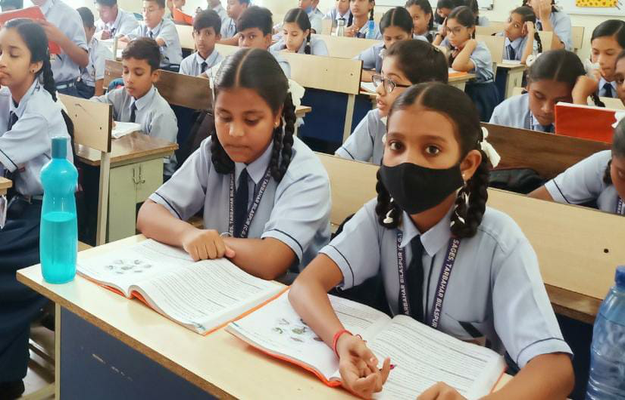