JSSC: PIL in Jharkhand HC against Govt decision to exclude Hindi as language in exam 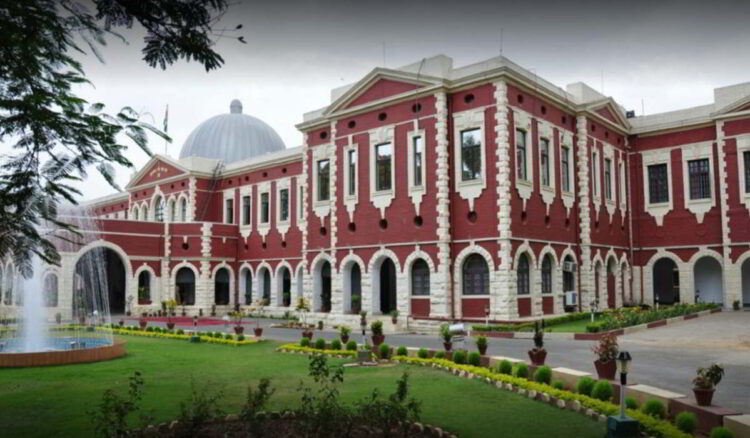 The exclusion of Hindi from the list of mandatory languages that candidates appearing for JSSC exams have to clear was Tuesday brought under the scanner of the Jharkhand High Court by Manch, a non-governmental organization. The court is yet to give a date for hearing. The Manch filed the PIL claiming that the rules formulated by the government to conduct the examinations are violative of Fundamental Rights.

A state Cabinet meeting on August 5 had given nod to a proposal that candidates desirous of jobs in the state should have knowledge of local culture, language, and tradition. The proposal also agreed that candidates should attain at least 30 per cent marks in a regional or tribal language which will be added in the scores while preparing the merit list.

A government spokesperson had said as far as English and Hindi were concerned, these would be qualifying papers, and marks obtained in the subjects would not be added while preparing the merit list. It was decided that the candidates could opt among Mundari, Kharia, Ho, Santhali, Khortha, Panchpargania, Bangla, Urdu, Kurmali, Nagpuri, Kurukh, and Odia languages for state-level examination.

The Manch in its petition said that exclusion of Hindi is a drastic step which will adversely affect the fate of a large number of candidates. With Urdu as an option, a select group of students will be favoured which is against the spirit of the Constitution, the petition said. It also contended that Urdu is not widely taught in the state and is restricted to ‘Madrasas’ which cater to the education of students belonging to the minority community. 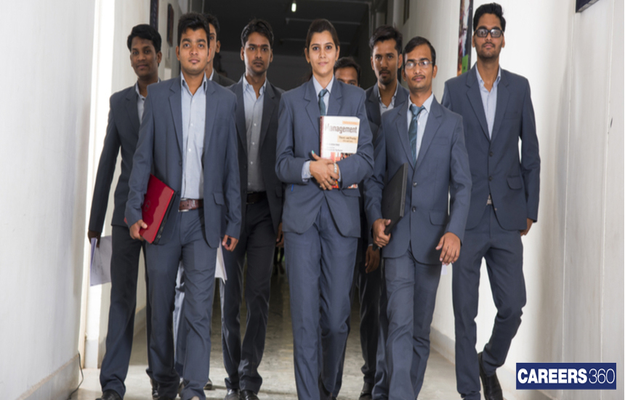 MBA Admission via CAT 2021: How to get into IIMs; Selection criteria, Cut off