Plea to take CLAT from home not maintainable as exam postponed: NLU Consortium to HC 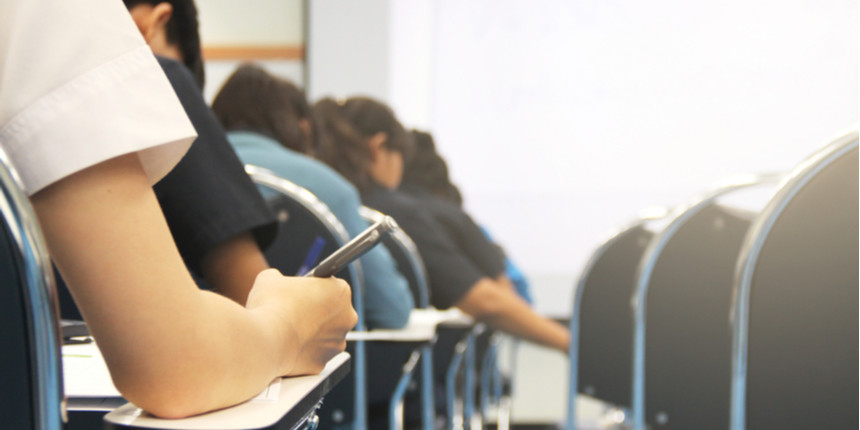 New Delhi: The National Law Universities (NLU) consortium told the Delhi High Court on Monday that since the Common Law Admission Test (CLAT) 2020 has been postponed, the plea seeking that candidates be allowed to take it from their homes instead of at exam centres is no longer maintainable.

The petitioner, seeking to pursue a masters degree course in law, should withdraw the plea and file a fresh one, if required, when the new dates are announced, NLU said. It also said that the petitioner's plea was premised on the admission test of National Law University Delhi (NLUD), which has its own entrance exam different from CLAT, which too has been postponed.

Justice Jayant Nath, however, simply adjourned the matter to September 10, saying the petitioner in the instant matter is asking that candidates be permitted to take the online exam from their homes in view of the prevailing COVID-19 pandemic.

The court on August 4 had asked the central government to inform the court whether it would be permissible to hold such an exam at physical centres in view of the prevailing pandemic. It had also issued notices to the central government and the NLU, seeking their stand by August 10 on the petition which has sought that the online CLAT exams be allowed to be undertaken from home.

No response has been filed yet by the central government, its standing counsel Ajay Digpaul said. CLAT is a centralised exam for admissions to bachelors and masters courses in law in 22 NLUs in the country and is conducted by the consortium.

Under the CLAT 2020 notification, the exam would be held online at notified centres where computers would be set up for candidates to access the test. The counsel appearing for the consortium, on the last date (August 4), had said the plea was not maintainable in Delhi as the consortium was based in Bengaluru. He had also said that it was decided not to hold CLAT at home as it would lead to rampant cheating.

The Week In Education: NEP 2020 and education reform project