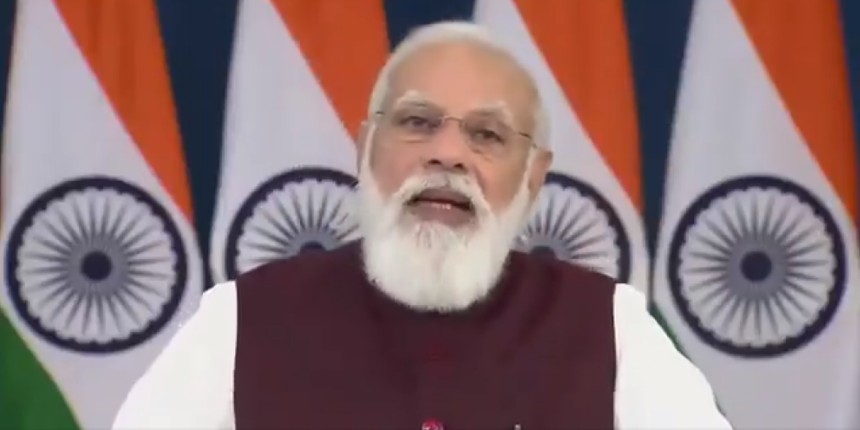 Nine medical colleges to be inaugurated are situated in the districts of Siddharthnagar, Etah, Hardoi, Pratapgarh, Fatehpur, Deoria, Ghazipur, Mirzapur and Jaunpur. 8 medical colleges have been sanctioned under the centrally sponsored scheme for “Establishment of new medical colleges attached with district/ referral hospitals” and one medical college at Jaunpur has been made functional by the state government through its own resources.

Leaving for Siddharthnagar and Varanasi. Today, India’s largest scheme to scale-up health infrastructure will be launched. Various medical colleges along with key development works will be inaugurated. pic.twitter.com/mY0RiZH7vU

“PM Ayushman Bharat Health Infrastructure Mission will be one of the largest pan-India scheme for strengthening healthcare infrastructure across the country. It will be in addition to the National Health Mission,” the official notice read.

Under the PM Ayushman Bharat Health Infrastructure Mission, preference will be given to underserved, backward and aspirational districts. The scheme aims to increase the availability of health professionals, correct the existing geographical imbalance in the distribution of medical colleges and effectively utilize the existing infrastructure of district hospitals.

Governor and Chief Minister of UP and Union Health Minister will also be present during the event.

The objective is to fill critical gaps in public health infrastructure, especially in critical care facilities and primary care in both the urban and rural areas, it said. 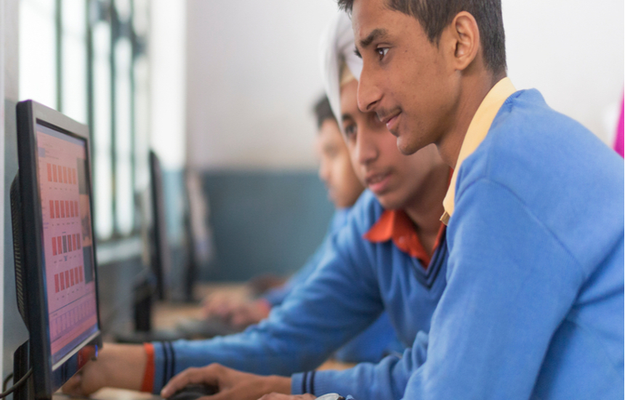