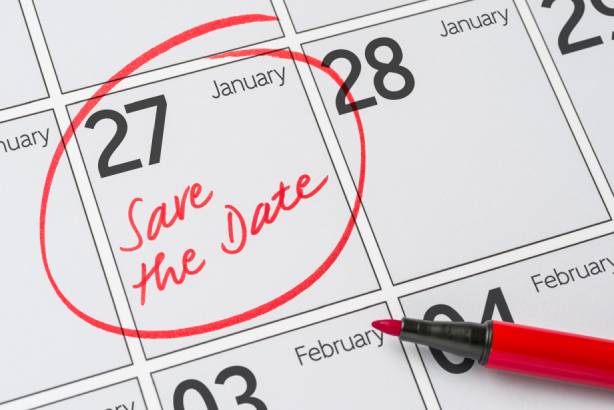 The admit card will be issued to candidates who have successfully registered for the exam. UP Police Constable admit card 2019 will be available online. To download the admit card, candidates will have to enter registration number and date of birth.

According to the exam pattern, the written exam will have questions from General Knowledge, General Hindi, Numerical and  Mental Ability and Mental Aptitude, I.Q and Reasoning Ability. The test carries total 300 marks. Candidates qualifying the written exam will be called for document verification and physical standard test. Those who will qualify the document verification and physical standard test will be called for Physical Efficiency Test (PET).