Jawaharlal Nehru University: ABVP JNU said roofs collapsing has become a common sight in the university. No one was injured in the incidents. 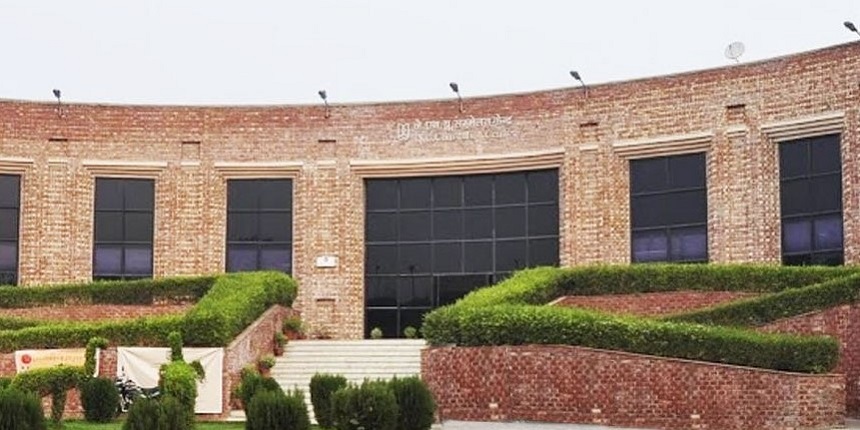 NEW DELHI: Students of the Jawaharlal Nehru University on Wednesday alleged that a portion of a balcony and a ceiling in two separate hostels collapsed following the recent spells of rain. An immediate reaction was not available from the university.

JNU dean of student Sudheer Pratap Singh did not respond to calls and texts from PTI seeking a response. In a statement, the Akhil Bharatiya Vidyarthi Parishad (ABVP) said roofs collapsing has become a common sight in the university. The incidents took place on Monday at Periyar and Kaveri hostels of the university. No one was injured in the incidents. The students, however, expressed concerns over the dilapidated condition of the hostels. A portion of the balcony collapsed at the Periyar hostel.

"My room is on the ground floor and suddenly the balcony on the first floor partially collapsed. I was at the spot. Somehow I was saved," said a student who did not wish to be identified. "In another incident, the roof of a hostel room partially collapsed in Kaveri hostel. These incidents have become quite common in the university. The hostels are in very bad condition. Everyday there is one or the other incidents," the student added.

On April 13, a student was injured after a portion of the bathroom ceiling collapsed at a hostel in JNU. "Incidents of falling roofs of hostels are coming to the fore every day. At present, due to the rainy season, moisture has formed, in such a situation, water can be seen continuously dripping from the walls and roofs. "On Monday, roof of Periyar Hostel collapsed on the previous day. A similar incident has also been seen in Kaveri Hostel," the statement by ABVP read.

In April, the JNU said it has received a grant of Rs 56.34 crores towards hostel repair and maintenance. "JNU receives a grant of 56.34 crores towards hostel repairs and maintenance. VC Prof. Santishree D. Pandit, in keeping with her mission of a student-centric & friendly administration, thanks the UGC & MoE for the release of the grant," the JNU had tweeted just after April 13 incident. 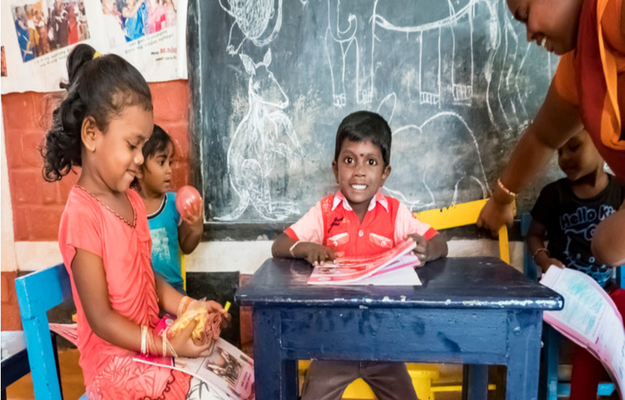 Karnataka govt seeks 2 weeks for report on children left out of school, anganwadis