The New BSc: How universities are redefining the basic science degree

Private universities are recasting the traditional BSc into richly multidisciplinary programmes with research embedded into the curriculum, teaching. 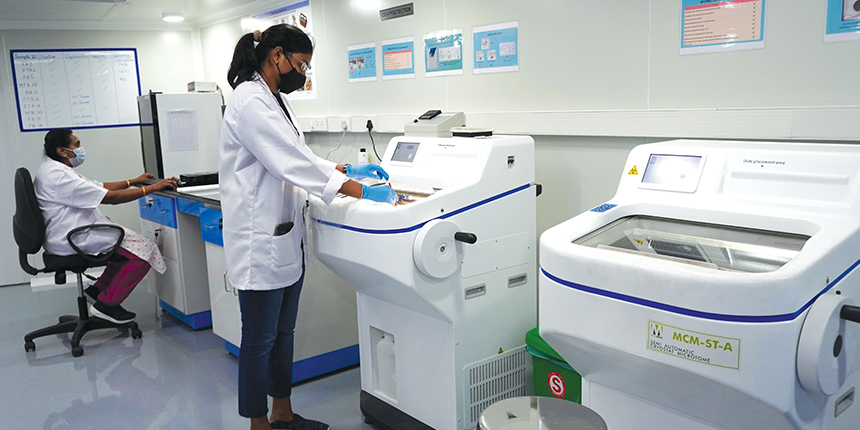 NEW DELHI: Kartik Tiwari, a student of Ashoka University, has just completed his three-year BSc Honours programme with a major in physics and a minor in philosophy. Such a combination of subjects was possible only in a university like Ashoka, Tiwari said.

“My primary interest was in physics and philosophy from high school itself. Both my parents are masters in Philosophy. I was always sure that wherever I ended up studying after high school, it would be a place where I could pursue both of these academic domains,” he said.

Despite his background in commerce, Kessani was allowed to join an undergraduate BSc programme in computer science. The programme covers artificial intelligence (AI), machine learning(ML) and data science.

“I was also not sure but had heard about it. Then I came to Karnavati University and met the professors after some initial discussion and seeing my interest in AI and ML, I appeared for the entrance test. Today I am studying BSc. Computer Science with specialisation in artificial intelligence and machine learning in the United School of Computational Intelligence (USCI)”, said Kessani.

Science degrees, even those with traditional-sounding names, are being recast in universities allowing unusual mixes of subjects and developing programmes cutting across disciplines. Students enrolled at these universities have to study mandatory foundational courses which include English, history, environmental science, psychology and statistics. Many of them also offer an additional year for a diploma or research because when their courses were launched, the national policy did not allow four-year programmes for non-technical courses. With the National Education Policy (NEP) 2020 insisting on four-year programmes, that will change.

“Disciplines themselves do not exist in silos,” said Eeshan Chaturvedi, assistant professor, sustainable development, Jindal School of Environment and Sustainability (JSES), Jindal Global University. “This is the next step [in the development] of curricula or pedagogy. Something which is intrinsically a divided degree [a BSc] has elements of social science, and social sciences now have elements of the sciences.”

In a multidisciplinary environment, a science student is not studying only to just learning pure science but how it interacts with other disciplines. “No solution to a problem can be narrow”, said Imran Ali, spokesperson for Ashoka University. “COVID -19, was not just a medical problem, one needs to understand how it affects society. There is a statistical element, there is a biological element and then there is a chemical element. Similarly, there is a large number of intersections in many other areas of scientific enquiry.”

Tiwari will continue at Ashoka University for another year to complete an advanced physics major. After his fourth year, he intends to study theoretical physics. His knowledge and training in philosophy will help, he said.

SRM University Andhra Pradesh too offers three-year undergraduate science degree programmes with the option of adding a one-year diploma course to it.

Also Read|A Close Look: Nearly 50 specialised universities have come up over past 15 years

Research from day one

Teaching science differently, these universities also insist on research and projects right from the start. “We emphasise project-based learning. I actively research immunology and I involve them in small projects semester-wise. They are learning to do real research,” said Writoban Basu Ball, professor, department of biological sciences, SRM University.

It is working in research projects which instil confidence in the students and builds interest in specific fields. Basu Ball said that such research exposure has resulted in four of the total eight students in integrative biology programmes getting opportunities in highly-regarded institutions in the United Kingdom, France and Germany. A student who studied the behaviour of mitochondria of nematodes (roundworms) found that it is very similar to mitochondria present in human beings. The student further discovered that some components in the mitochondria prevent ageing. Publication of this finding was a huge factor in the student securing admission in University College London, he said.

The first batch of undergraduate students in biological sciences graduated last year. Although it had 40 seats, the university was so selective in admitting students, said Basu Ball, only eight students were enrolled.

Research-based assignments are a part of Ashoka University as well and students are expected to have an original approach to solving problems. “At Ashoka, it is expected that all of us come up with our original ideas. I worked on a lot of research projects,” said Tiwari.

Karnavati University insists on internships for BSc as well. The programmes were launched in 2021 and the 40 students enrolled in USCI were sent to the relevant sector for internships from the very first year. 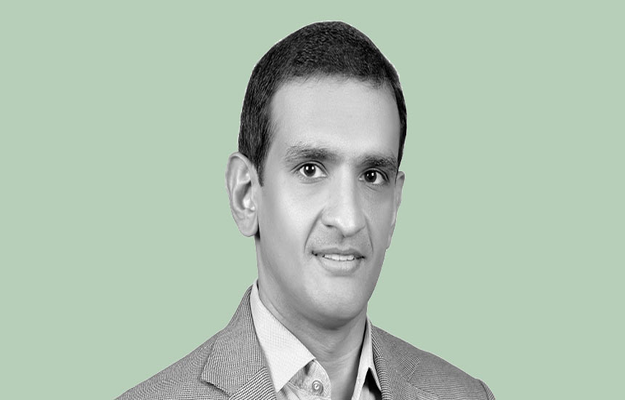 Krea University is preparing a generation for the future, says founder

A Close Look: Nearly 50 specialised universities have come up over past 15 years
Pritha Roy Choudhury | Jul 25, 2022