Delhi government had issued an order asking all schools to set up a separate room to store reusable utensils as part of its plan to phase out single-use plastic. 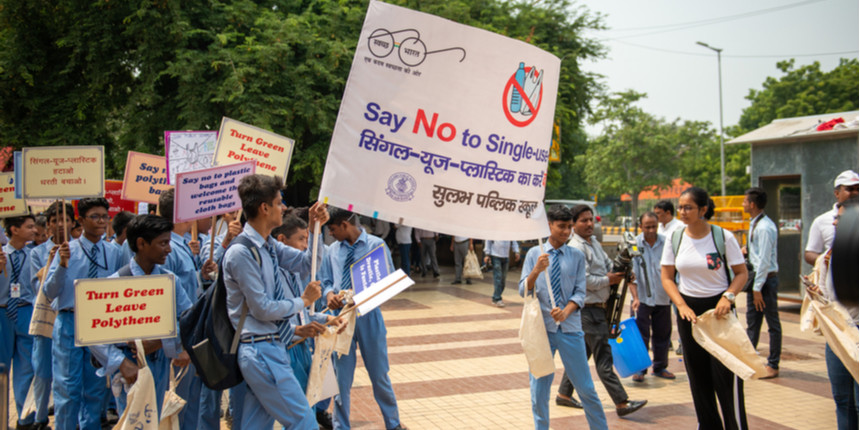 NEW DELHI: Organising poster-making competitions, encouraging students to make speeches, signages warning about the use of plastic -- these are some of the ways through which schools in the national capital are creating awareness about the ban on single-use plastic that kicked in from July 1. The resident welfare associations (RWAs) are also doing their bit by making their members aware about the ban. The principal of a government school in Shahdara said that they have been working to create awareness about the single-use plastic ban among students by talking about it in the school assembly. Now that schools have reopened after the summer vacations, they will impress upon students the importance of using alternatives to plastic.

Similarly, another government school in north Delhi is planning to organise poster-making competitions, speech competitions to highlight the importance of the ban. "We have been talking about the ban to our students in the assembly but we plan to hold competitions on the issue. Students learn about something very quickly if they get to know about it from their peers. For instance, if a student will give a speech about the plastic ban issue, his friends and other school students will take a note of it while if teachers tell them, it would sound a boring lesson for them," he said. The principal also said that they have asked students to desist from using plastic bottles and disposable glasses and use their alternatives for the sake of the environment.

In May, the Delhi government had issued an order asking all schools in the national capital to set up a separate room within their premises to store reusable utensils as part of its plan to phase out single-use plastic (SUP). The Directorate of Education (DoE) in a letter to schools said they need to replace plastic dishes with those made of steel or glass etc, and keep them in a separate store room ('bartan bhandar').

Private schools said that they have been plastic-free for the last several years and that they have been taking a host of measures for sustainable living. Jyoti Arora, principal of Mount Abu School in Rohini, said they have been plastic-free for several years now and had even awarded for it during the tenure of Sheila Dikshit as Delhi chief minister. She said that the students make paper bags of old newspapers that are kept at the entrance of the school. There are various signages in the school that list the harmful effect of plastic. The school also has a paper recycling unit and the eco club of the school is quite active in coming up with new initiatives.

Sudha Acharya, principal of ITL Public School in Dwarka, said they have been completely plastic-free for the last three to four years. They had started working on it since 2014, she added. Acharya said that their school students were felicitated by the Delhi government at the Plastic Vikalp Mela that started on July 1 and will culminate on July 3. The principal said her school students recently distributed khadi cloth bags to people in the vicinity to create awareness. In the school, the canteen uses disposable wooden cutlery while students have switched to using steel water bottles and tiffin boxes. "Even when buying plastic, the students look for the grade of plastic that they are buying and whether it is bio-degradable. In the school, we do not use plastic folders but paper folders that have been painted," she stressed.

Atul Goyal, president of the United Residents Joint Action (URJA), a RWA body, said they have been making their members aware about the ban and have also distributed paper bags among them. However, he said that the ban needs to be implemented on ground by the government and stressed that the dispensation should strictly make it happen. 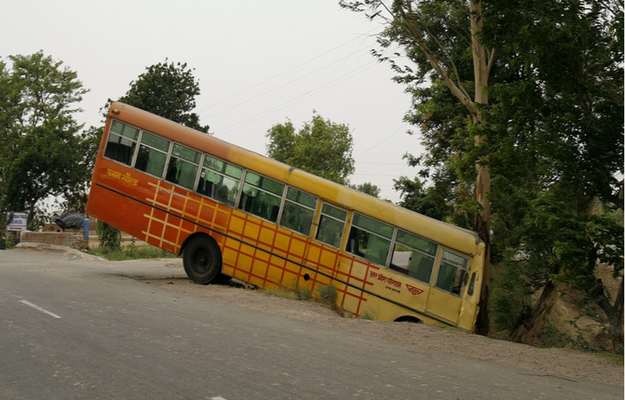