An official of the School Education Department said that a committee of experts has been formed to check how to conduct the exams and evaluate papers during the present situation. 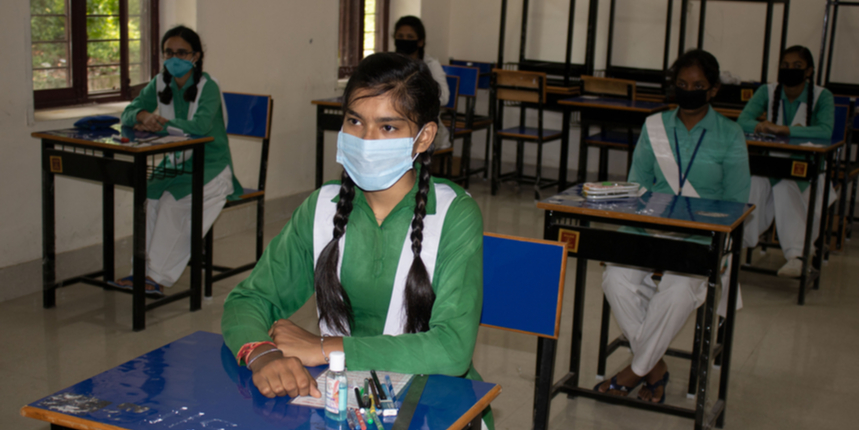 KOLKATA: The authorities cancelled Wednesday's press conference to announce the schedule of class 10 and 12 board examinations in West Bengal amid the Covid-19 pandemic.

No reason was assigned for the cancellation. An official of the School Education Department said that a committee of experts has been formed to check how to conduct the exams and evaluate papers during the present situation.

"Yes, the press meet to announce the schedule has been cancelled. We cannot say anything else at this juncture. We will discuss," President of West Bengal Board of Secondary Education (WBBSE) Kalyanmoy Ganguly told PTI when contacted.

The WBBSE conducts the Madhyamik (10th standard exams) which was scheduled to be held in the second week of August as announced by Chief Minister Mamata Banerjee last week.

The President of West Bengal Council of Higher Secondary Education Mahua Das did not receive calls. Uchcha Madhyamik (12th standard exams), conducted by the Council, was slated to be held in the last week of July.

The School Education Department official said that the committee formed on holding the examinations comprises representatives of the WBBSE, the Council and West Bengal Commission for Protection of Child Rights, besides educationists, teachers and health experts.

The panel has been given three days to look into the measures taken by other boards for conducting exams, get feedback from students and teachers and submit its recommendations, the official said.

"The students and their parents are extremely worried. They cannot live in such uncertainty for a prolonged period. We hope the committee will come up with a decision which will be acceptable to all," said Parimal Bhattacharya, the headmaster of Jadavpur Vidyapith, a school in south Kolkata.

It had earlier been said that both the exams would be conducted in home centres (own schools of candidates) having a shorter duration of 90 minutes each for only compulsory subjects. Over 12 lakh and 8.5 lakh students are scheduled to appear for the Madhyamik and Uchcha Madhyamik examinations respectively this year. The CBSE class 12 board exams have recently been cancelled in the wake of the COVID-19 pandemic. 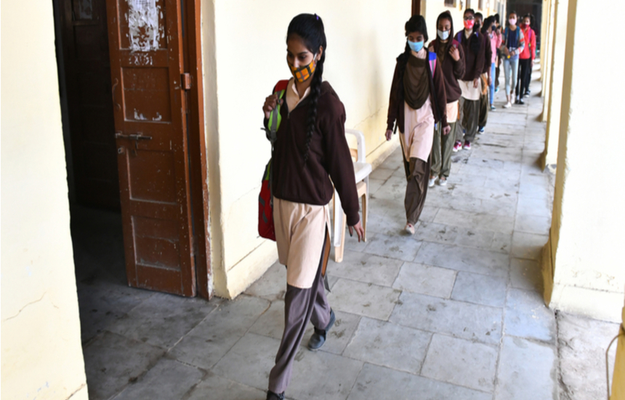 Call on Maharashtra Class 12 board exams this week: Minister