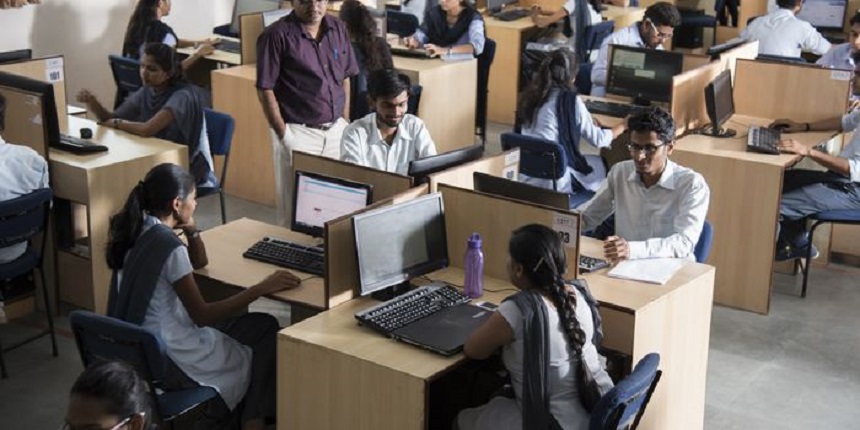 The Assam Police Headquarters said in a release that Bhargav Deka, the owner of a city-based coaching institute Global Edu Light, has been apprehended. Police had launched a hunt to nab the two prime accused - Deka and a Tata Consultancy Services (TCS) employee - in connection with the examination scam in which a candidate used a proxy and topped in the state.

So far, seven persons have been arrested with five, including the candidate, his father, two TCS employees and an invigilator arrested on Wednesday and remanded to five days police custody. The arrested have been identified as candidate Neel Nakshatra Das, his father Dr Jyotirmoy Das and three alleged accomplices Hemendra Nath Sarma, Pranjal Kalita and Hirukamal Pathak. One woman was held on Saturday, Police Commissioner Munna Prasad Gupta said.

Meanwhile, police has approached the National Testing Agency (NTA), which conducts the exam across the country, and sought data to aid the investigation. The NTA had outsourced the infrastructural and human resources support to TCS for conducting the examinations here.

Guwahati Additional Deputy Commissioner (West) Suprotive Lal Baruah is heading a special investigating team set up to probe the scam, which came to light following a recorded phone call conversation that went viral, where the candidate had admitted to his friend that a proxy was used for appearing in the exam held on September 5. Subsequently, an FIR was filed by a person named Mitradev Sharma on October 23, alleging that the candidate who scored 99.8 per cent in the JEE (Mains) did not take the test, but used a proxy to do so on his behalf.

The complainant had also alleged that the parents of the candidate, both of whom are practicing doctors, had paid a sum of Rs 15-20 lakh to a private coaching institute in Guwahati to help their son in the examination.