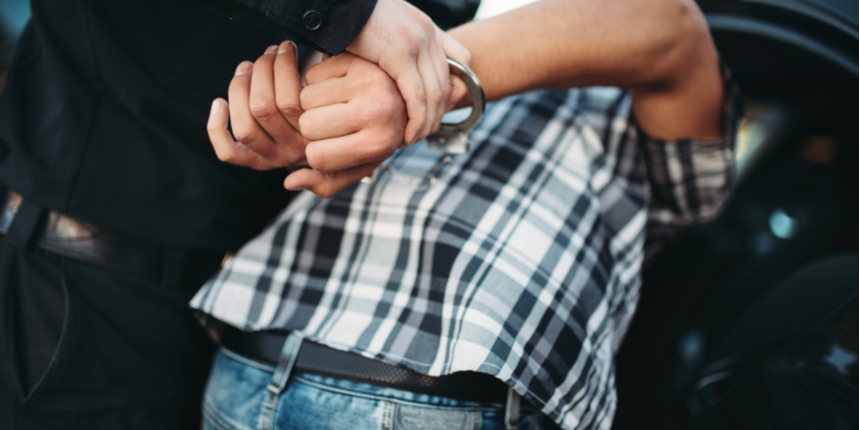 NEW DELHI: The Joint Entrance Exam (JEE) Main topper 2020 from Assam has been arrested by the Assam Police for allegedly using a proxy candidate to write the premier exam. This was confirmed by the Deputy Commissioner of Police, Guwahati West district. The police responded to a complaint which, in turn, was based on WhatsApp messages allegedly shared by the candidate.
Important- JEE Main 2021 live updates

The JEE Main topper arrested is Neel Nakshatra Das who allegedly used a proxy to gain admission to one of the top engineering colleges. The JEE Main 2020 was conducted over six days, from September 1 to 6, 2020. The JEE Main results were declared on September 11.

Mahanta said that the candidate did not appear for the exam and was helped by his father who arranged for a proxy allegedly paying Rs 15 to 20 lakh for the service. A case has been registered and further investigations are on.

The complaint was filed by Matridev Sharma who came across messages on WhatsApp in which the accused spoke about using unfair means to top the exam.

The FIR states: “Matridev Sharma received information about a candidate namely Neel Nakshatra Das, who appeared in JEE (Mains) exams held at ECom Tower situated under Azara PS area on 5th Sept that the candidate had actually not appeared in the said examination but someone else gave the examination. Accordingly, a case vide Azara PS Case No 624/2020 u/s 120(b)/419/420/406 IPC r/w 66D IT act has been registered and investigated.”

The police investigated the matter after the complaint was filed.

Jyotirmoy Das is a doctor who, according to the FIR, allegedly spent Rs 15 to 20 lakh on the scam. The candidate had allegedly entered and exited the examination hall with the help of an invigilator after marking his attendance on the biometric system.

Students studying in Assam are demanding strong action and also raising questions about the conduct of the JEE Main exams themselves.

“This case of a so-called topper securing rank through unfair means clearly challenges the conduct of the JEE at large. This is clearly a blow to the faith of hardworking students in the testing systems of the country,” said Vikrant Singh, a research scholar in Indian Institute of Technology, Guwahati.

“This is a very shameful incident and we strongly condemn such behaviour from students and parents. This kind of corruption coming from parents will automatically discourage and take away the chances for many eligible candidates,” said Dhritideep Das, a student activist. He added: “This clearly portrays the failure of the government and agencies like NTA.” The National Testing Agency conducts the JEE Main.

The accused, Neel Nakshatra Das had secured 99.8 percent in the JEE Main exam and was eligible to write the JEE Advanced 2020, conducted exclusively for admission to the Indian Institutes of Technology (IITs).

The National Testing Agency officials have been informed about the incident. 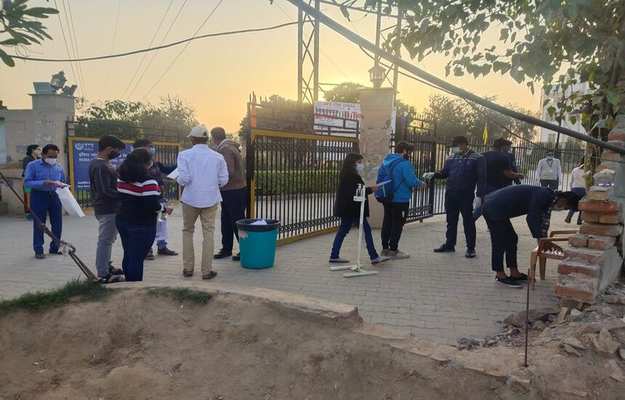