Private school in Karnataka under fire for playing 'azan', apologises

In a video, a school teacher is heard saying that the prayer was organised to show harmony, equality in the society, but it was a mistake to play Azan. 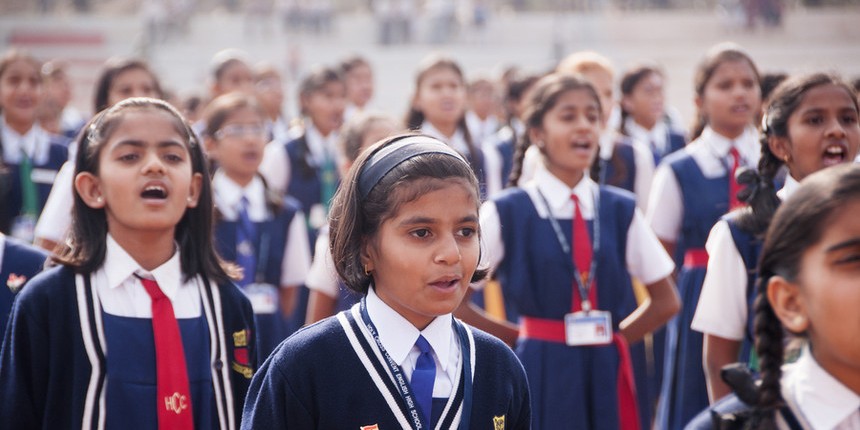 MANGALURU: A private school in Karnataka apologised after coming under fire for allegedly playing 'azan' (call to public prayer) and making students offer namaz at a cultural event.

The Mother Teresa Memorial School at Shankaranarayana town in Kundapur Taluk of Udupi district organised a sports meet, ahead of which a cultural programme was held. During the event on Monday, the students were allegedly asked to perform Namaz and 'Azan' was played on the loudspeaker.

As the purported video of the event went viral, members of some Hindu organisations staged a protest in front of the school. The school management apologised and admitted that it was a mistake to play 'Azan'. In another purported video, the school teacher is heard saying that the prayer was organised to show harmony and equality in the society, but it was a mistake to play Azan.

Some protesters countered saying that there cannot be any other song for national unity than the national anthem and the national song. Some Hindu outfits staged a demonstration against the school management on Tuesday as well.

Mohan Gowda, spokesperson of the 'Hindu Janajagruthi Samithi', condemned the school management for "forcing the Hindu students to perform Namaz". In a statement, Gowda alleged that the school had in the past banned Hindu students from wearing Bindi on the forehead, bangles and anklets, which was against the Karnataka Education Act. He said he would lodge a complaint with the National Child Rights Commission and the state education department. 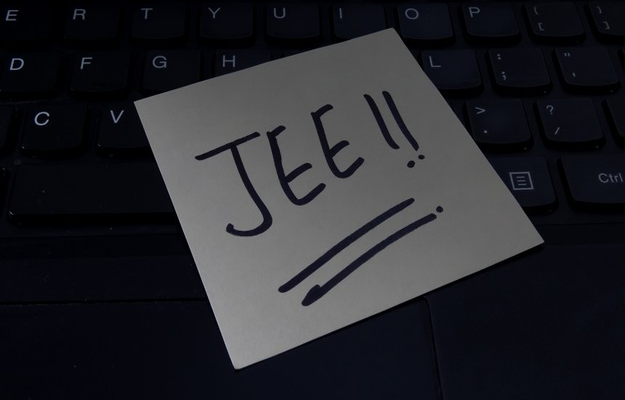