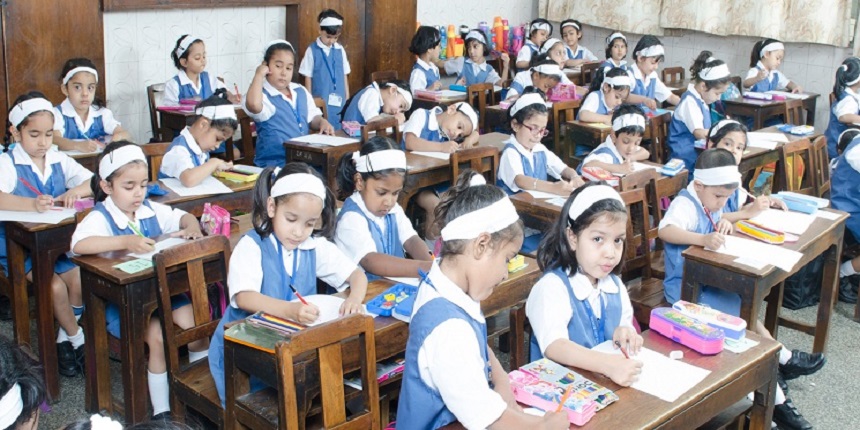 NEW DELHI: A trust representing unaided private schools across the country has moved Supreme Court seeking a direction to amend the Right to Education Act 2009 for timely release of funds for imparting education to students from the economically weaker sections and disadvantaged groups.

The Section 12(1)(c) of the RTE Act requires private schools to admit children from disadvantaged backgrounds into a 25% freeship quota for which they are recompensed by the government. However, the Private Land Public Schools Trust has approached the apex court over release of all the dues owed to private schools on private land and to ensure there are no delays in the future.

Chandrakant Singh, the trust’s national general secretary, who also runs a school in Delhi, told Careers360: “We have approached the court as our issue is not that money is not given by the Delhi Government to us, but the issue is that it gets delayed a lot.”

He added that schools like his which are running from private premises or rented accommodation do not have a huge pool of savings to run operations when there are delays in release of funds. “Through our petition, we are trying to request the government to amend its Act as there are some short-comings in it, we want a date to be fixed for the release of funds by the government,” said Singh.

Delhi and other parts of the country have different types of schools, broadly categorised into two groups -- government and private. Within the private category, there are schools which are aided and unaided. Aided schools are run by private managements but entirely on government funds. The unaided category can be further subdivided into two sets -- one running on land leased at subsidies rates from land-owning government agencies, and another running on private land procured at market rates or from privately-rented spaces. Primary education in government and aided schools is free but private institutions charge fees.

The last set of schools comprise a large number of schools which do not receive any type of grant from the state or central government.

The Right to Free and Compulsory Education (RTE) Act 2009 mandates a minimum of 25% free seats for children belonging to weaker sections and disadvantaged groups (EWS) in all categories of schools. The government refunds schools for these children upto a fixed amount per child.

Singh said that their money has been delayed this time again and this is not for the first time, this has become a regular thing all over the country where state governments do not release funds on time. He said: “We wrote to the Prime Minister requesting him to ask Delhi govt to release the money, PMO asked Delhi govt to look into the issue. However, the letter sent by the PMO is lying somewhere in the Delhi govt office for the past three months.”

The schools are of the view that as soon as the session ends the fund should be released to them, they also want the fund to be reimbursed quarterly instead of the annual release. The school owners are also miffed that there are schools in the country where the states have not released money for three to four years.

The trust through its petition has also sought a direction to the state government to release the funds as per the rates ‘proposed and approved on July 2, 2018, and effective 2017-18, instead of 2018-19.’

The trust in its petition has alleged that there has been a delay in reimbursement of fees and other expenses to such schools by the Delhi government.

Singh added that because of the delays, private unaided schools sometimes turn away children as they do not want to take on the “burden” of educating them without government support.

Cambridge, MIT have no plans of setting up campuses in India
Abhay Anand | Sep 28, 2020
More From Abhay Anand