As a chair professor at National Centre for Biological Sciences, GN Devy will write on the history of Indian civilization from a linguistic perspective. 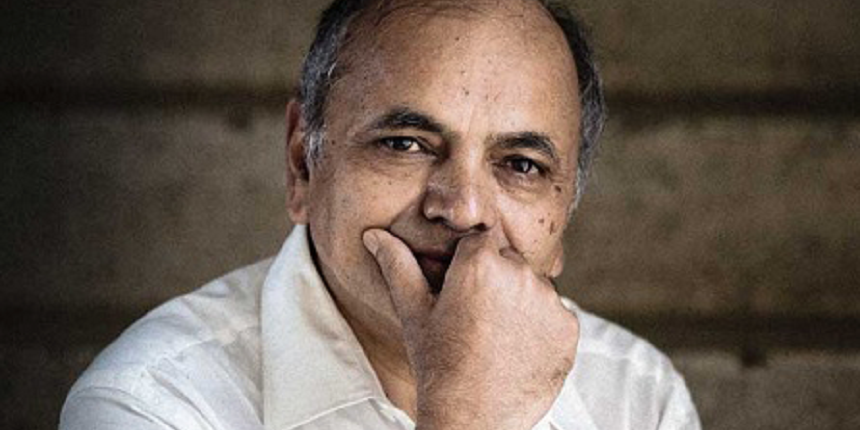 NEW DELHI: Professor Ganesh N Devy has been appointed the second Obaid Siddiqi Chair in the History and Culture of Science at the Archives at the National Centre for Biological Sciences (NCBS). Professor Devy is a literary scholar, historian, and social and cultural activist, known for establishing the People’s Linguistic Survey of India. In 2014, he received a Padma Shri award for his work on nomadic tribes and dying languages.

In addition to the PLSI, Professor Devy founded the Adivasi Academy and Bhasha Research and Publication Centre, an organization dedicated to studying and conserving Indian languages, championing tribal art and literature, and uplifting Adivasi communities through educational and financial assistance.

Book on history of Indian civilization

The tenure of the Chair will start from October 2022 and last for a year. During his tenure as the chair professor, Devy plans to work on a book on the prehistory and history of Indian civilization from a linguistic perspective, dating back to 12,000 years. “From a strong believer in the power of language to shape lives, this work comes as an effort to faithfully document the rich and varied history of Indian languages. To compile this history, he will draw from the spheres of genetics, neuroscience, linguistics, oriental studies, etymology, and oral traditions, among others,” said the NCBS statement.

The professor maintains that the field of historical research has not truly explored what the sciences, such as cognition, have to offer, and hopes that writing the book will allow unresolved histories to be seen from new perspectives. “I'm trying to bring all my life's learning together into shaping this book,” said Devy, whose previous books have ranged from a history of literary criticism in India to a reinterpretation of the Mahabharata.

In addition to his work, Devy will also deliver several public lectures that question the meaning of doing science in India. He plans to initiate dialogues to philosophically strengthen the archives and improve institutional memory. Along with scientists from NCBS, “I look forward to interacting with a very large number of historians, philosophers, social scientists,” he added.

The Obaid Siddiqi Chair was founded to bridge gaps in the practice, history, and philosophy of science and the humanities. The position is awarded to eminent scholars whose work has spanned these disciplines and enriched knowledge of the history and culture of science, as per an official statement from NCBS.

Professor Devy was unanimously selected by the review committee. Professor Satyajit Mayor, the Centre Director of NCBS and Chair of the Review Committee, said, “The Chair had a number of diverse and excellent applications, and I am grateful to the Review Committee for their time, energy and judgement in once again making an excellent and unanimous choice. I am personally delighted to have Prof GN Devy as the Obaid Siddiqi Chair for this year and indebted to Mariam Ram and TNQ technologies for making this possible."

"GN Devy will offer a lot to the building up of our archives. More importantly, he contributes to the broadening of the role of science in shaping our knowledge of contemporary society in the subcontinent. He does this through the lens of languages that exist today either as a mere whisper or a resounding roar," he added. 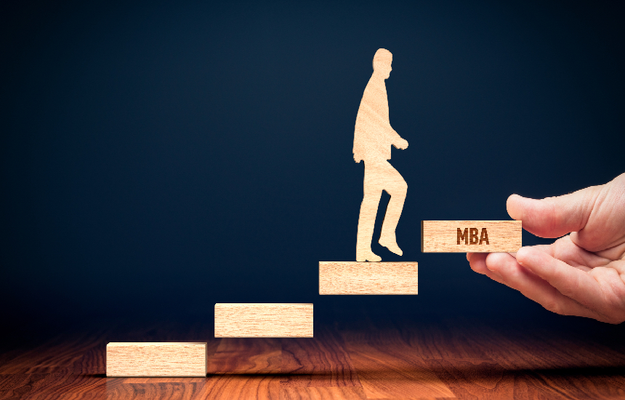