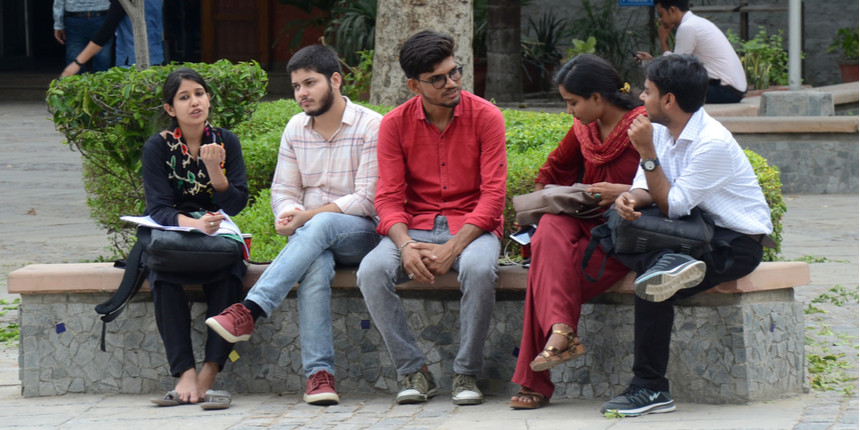 The CM also plans to recruit one lakh youth in government jobs over next one and half year (Source: Shutterstock)
Press Trust of India | Oct 7, 2020 - 9:53 a.m. IST
Share Via

The chief minister said the new scheme would give an opportunity to students from weaker sections to pursue higher learning in various streams, which they had been deprived of due to the withdrawal of the scholarship scheme by the Centre.

He said the state government was in the process of recasting this scheme with the aim of ensuring that no SC student is deprived of higher education.

The CM also reiterated his administration’s resolve to recruit one lakh youth in government jobs over next one and half year, of which 50,000 will be recruited till March, 2021, and another 50,000 by the end of its term.

He was addressing a virtual programme on the culmination of the 6th State Level Mega Rozgar Mela from Patiala, along with Congress leader Rahul Gandhi, according to a government release.

Singh noted with satisfaction that his government had, in the past three and half years, successfully created job opportunities for 13.42 lakh youth through placement and self-employment assistance under the scheme.

Of these, 50,000 government and 4.04 lakh private jobs had been given to the youth, besides facilitating nearly 8.80 lakh youths in taking up self- employment ventures, he said.

Complimenting the leadership of Amarinder Singh in facilitating gainful employment for youths through the scheme, Gandhi said it was the duty of any government to provide job opportunities for youngsters.

Terming youths assets, he said employment opportunities for them could transform their destinies and lead to the nation's development. He described Punjab as a frontrunner state, with a hardworking, peaceful and resilient workforce committed to upholding the basic values of humanity.

Pointing out that Punjab had once led the country in the SME (small and medium enterprise) sector, despite being a predominantly agrarian economy, Gandhi said the previous Akali-BJP government in the state had “decimated” it, just as they were now trying to ruin agriculture.

However, under the present government, Punjab continues to nurture its cottage small and micro industrial units, which have an enormous potential to grow and result in job creation, he said.