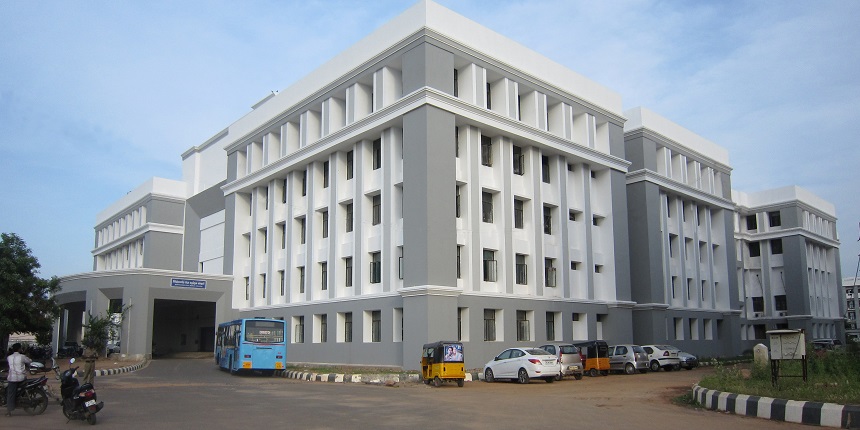 PUDUCHERRY: The Department of Health and Family Welfare here has alleged that some private medical colleges not extending cooperation to set up COVID-19 Care Centres (CCCs) on their premises.

Director of Health S Mohan Kumar has written an official letter to the Territorial Lieutenant Governor and also to Chief Minister, Health Minister, Chief Secretary and Secretary to Health regarding the issue. The director had stated in the letter, a copy of which had been sent to the Union Health Ministry on Friday, that the union Health Ministry had mandated establishment of such centres in private medical colleges.

"Puducherry is ideally placed to tide over the crisis by involving private medical colleges as CCCs, particularly when the Union Territory is in a critical and grave situation in managing the current pandemic crisis," he said.

The official also pointed out in his letter to Lieutenant Governor and others that involving the private medical colleges is more advantageous than choosing marriage halls and auditoria to establish the CCCs. He requested the higher-ups to intervene and resolve the issue of private colleges allegedly not extending cooperation to save the lives of people.

The Joint Secretary to Union Health Ministry had also been apprised of the issue facing the Health Department. The government-run Indira Gandhi Medical College Hospital and the centrally administered JIPMER are now functioning as COVID-19 hospitals while the government-run Mahatma Gandhi Dental College and one private medical college have the CCCs to admit and treat the infected.