QS Ranking: Mumbai, which has a global ranking of 103, gets a high score in 'affordability' parameter but struggles in 'student mix' and 'desirability'. 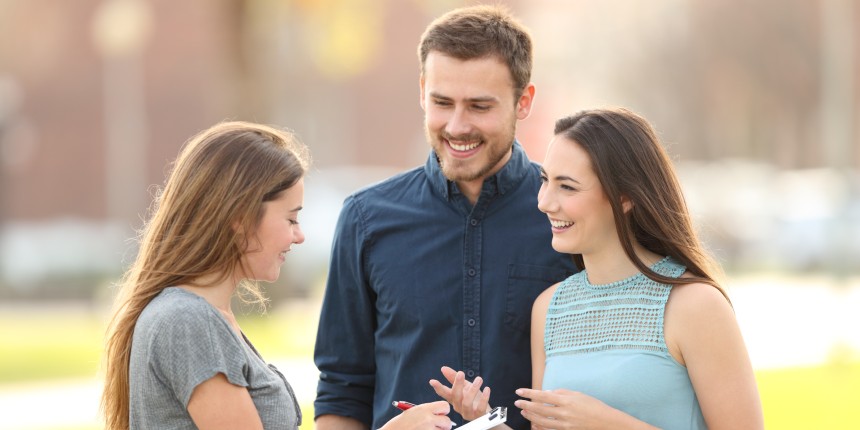 New Delhi: Mumbai, Bengaluru, Chennai and Delhi have made it to the list of top 140 cities for international students, according to the coveted QS rankings. The QS Best Student Cities Ranking, released on Wednesday, has placed Mumbai as the highest-ranked city in India.

Mumbai, which has a global ranking of 103, gets a high score in 'affordability' parameter but struggles in 'student mix' and 'desirability'. It is followed by Bengaluru (114). India doubled its representation with two new entries this year -- Chennai (125) and Delhi (129). International students represent only a small fraction of the overall student body in India.

"Unsurprisingly, Asia is home to some of the most outstanding student experiences in the world. Seoul is its standout location, primarily thanks to the concentration of quality it boasts in its universities. "However, this is not exclusive to the South Korean capital. In fact, five of the world’s top-10 cities in this metric are based in Asia, highlighting the continent broadly as a bastion of higher education excellence. Combine this with outstanding career opportunities in its metropolitan hubs and we see an exceptional region in which to study and live," said Ben Sowter, QS Senior Vice President.

The QS Best Student Cities Ranking provides students with independent data regarding a range of factors relevant to their study decisions -- affordability, quality of life, the standard of university, and the views of previous students that have studied in that destination. London takes the top spot, extending its table-topping run to four years, followed by Seoul.

The London-based QS ranks cities with a population of at least 2,50,000 and with at least two universities placed in the QS World University Rankings. The ranking offers a powerful lens into the sentiments of both prospective and former students, with over 98,000 survey responses contributing to the desirability (prospective students) and student voice (former students) indexes. Seoul topped the chart among the Asian cities, followed by Tokyo, Hong Kong, Singapore and Osaka. 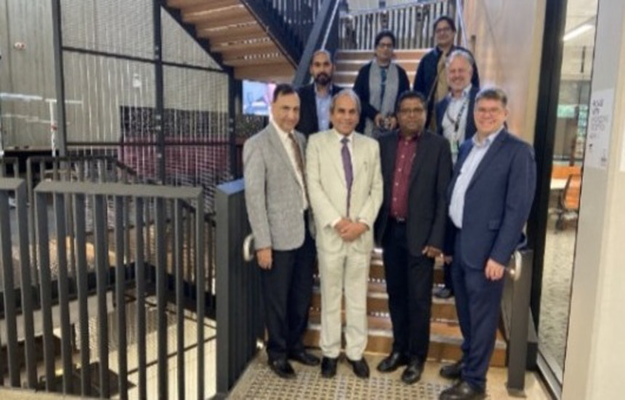