JGU is ranked in the 651-700 band in QS World University Rankings 2023 for social sciences, arts and humanities. 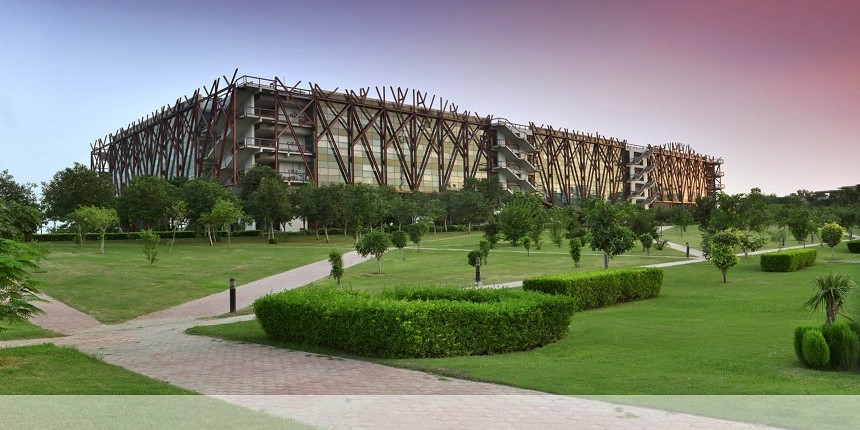 NEW DELHI: OP Jindal Global University (JGU) has emerged as top private university from India for the third year in a row in the QS World University Rankings 2023 that was released on Wednesday.

JGU has ranked with a focus solely on social sciences, arts and humanities, as per the QS World University Rankings 2023. Out of the 41 institutions which have been ranked from India, 11 are Indian Institutes of Technology (IITs). JGU is also the only Indian non-STEM and non-Medicine university to have found a place in the QS World University Rankings 2023.

Reacting to the performance of Indian universities in the QS World University Rankings 2023, the Founding Chancellor of OP Jindal Global University and its benefactor, Naveen Jindal, said, “It is a remarkable day for Indian higher education as the QS World University Rankings 2023 have shown that the numbers of Indian institutions which have found a place in the global rankings have grown. Out of the 41 institutions from India which have been ranked this year, 7 are new entrants. It indicates a conscious effort by Indian higher education institutions to improve the quality of teaching and research to a level that matches global standards. If this trend continues, Indian universities will soon bring greater glory to the nation through global recognition.”

"To be recognised as India’s No. 1 private university for the third year in a row by the prestigious QS World University Rankings is quite an achievement for JGU. The fact that a non-STEM and non-Medicine university has emerged as India’s top private university year after year proves that the study of humanities and social sciences has tremendous relevance for employment generation as well as for creation of knowledge needed for solving the complex problems that the world faces today. I wish to congratulate the Vice Chancellor, faculty, and staff of JGU for their commitment to making world-class education in India possible for our students," he added. 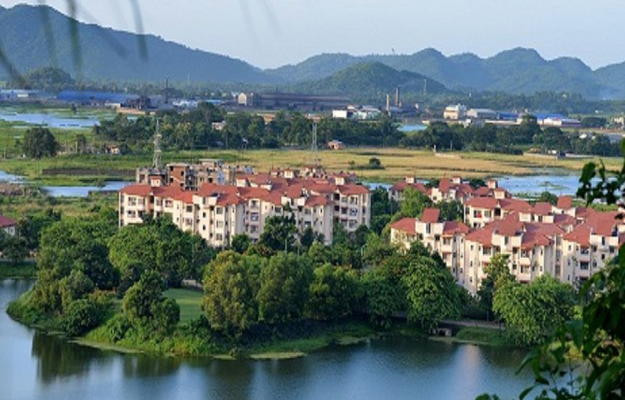 From BTech in climate change to BA in tribal management, here’s a list of 30 new courses