Rajasthan schools to have Diwali breaks from October 29 to November 7: Dotasra

The Rajasthan government changed its decision of not giving mid-term holidays to school students and issued a new order. 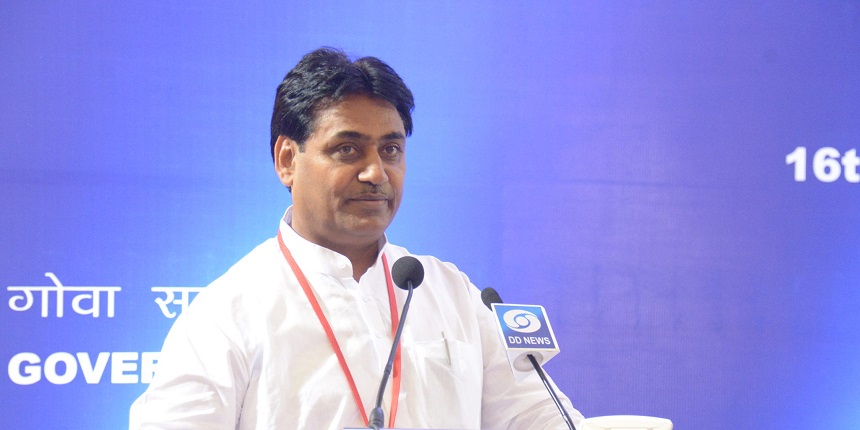 “Diwali holidays from 29 October to 7 November in the Education Department. Appropriate orders have been issued for this,” education minister said in a social media post.

Earlier, the state government had cancelled the mid-term holidays for schools in view of the learning loss due to the prolonged closure of schools owing to the pandemic situation. It had cancelled all gazetted holidays. However, the government changed its decision and allowed Diwali breaks.

Parents and teachers can contact the concerned school authorities regarding the clarifications of leaves.

The schools were supposed to reopen from August 2 but the decision was postponed. Rajasthan had closed schools in April 2021 just as COVID-19 cases were surging in the devastating second wave of the pandemic.

Recently, regarding the REET 2021 paper leak case, Dotasra said that the questioning of the key accused in the state teachers' eligibility exam paper leak case will make things clear and end the BJP’s “drama” over the issue.

The BJP has been demanding a CBI probe into alleged irregularities in the recently conducted Rajasthan Eligibility Examination for Teachers-2021 (REET) while the Bharatiya Janata Yuva Morcha (BJYM) has demanded Dotasra's resignation.