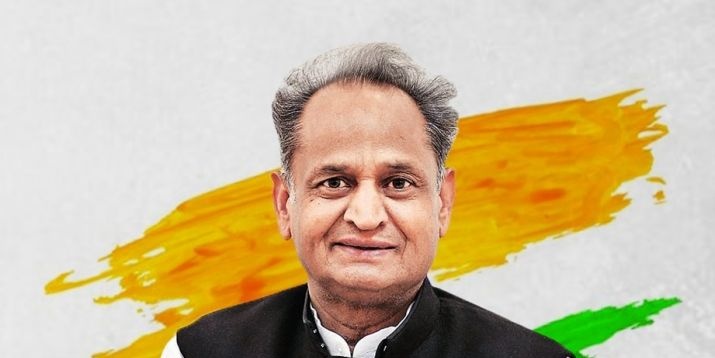 NEW DELHI: Chief Minister Ashok Gehlot on Sunday said the government is working with commitment to create the best environment for higher education in the state. In the last two and a half years, 123 new government colleges have been opened so that the youth can get the facility of higher education near their village, he said.

Gehlot was addressing the foundation stone laying ceremony of Jai Minesh Tribal University, Kota and the inauguration ceremony of Tribal Meena Girls Hostel, Pratapnagar, Jaipur through video conference from his residence on Sunday. He said the effort of All India Shri Meena Social and Educational Committee, Kota in spreading education among tribal community as well as other sections is commendable.

This step will lead to educational and social development of the youth. “During our previous government, in the year 2013, Urban Development Trust Kota had allotted 30 acres of land for this university at a concessional rate,” he said. “It is a matter of happiness that today the foundation stone of this university building to be built at a cost of 15 crores has been laid,” he added. He hoped that building work is completed soon for the educational activities to start.

He further added that talented girls would get the benefit of tribal Meena Girls Hostel built in an area of 3,000 square metres. Gehlot said that the state government has implemented Mukhyamantri Anupriti Yojna for the preparation of professional courses and competitive examinations for meritorious students of the needy people.

In order to promote girl child education, state government has announced in the budget that if there are more than 500 girl students in class 11th and 12th of higher secondary schools, that school will be upgraded to a girls’ college. The CM said Kalibai Bhil Meritorious Girls Scooty Scheme has been implemented for the meritorious girl students.

The government has increased number of scooties from 2,500 to more than 10,000 every year. Scooties would be also be given to the handicapped. This way, about 13,000 scooters will be distributed every year. Urban Development Minister Shanti Dhariwal said that girls hostels are being run in Kota and Jaipur in the field of education by All India Shri Meena Social and Educational Committee.

A large number of girl students coming from rural environment are getting their benefit. He expressed hope that the initiative taken by the institution to establish Jai Meenesh University in Kota would be completed in a time-bound manner. Minister of State for Higher Education Bhanwar Singh Bhati said the state government has taken several important decisions to promote school and higher education in the state. In the last two and a half years, 32 new girls' colleges have been opened.