Reopening Of Schools, College To Be Decided On November 9: TN CM 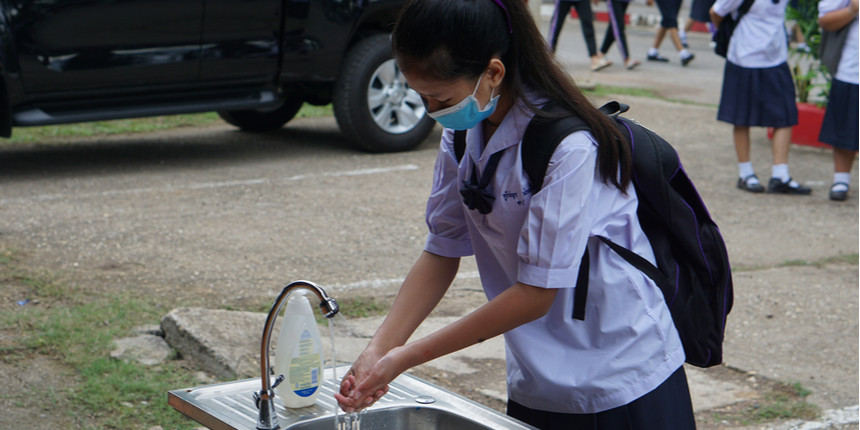 CHENNAI: A decision on re-opening of schools and colleges in Tamil Nadu would be taken during a consultative meeting with the officials on November 9, Chief Minister K Palaniswami said Friday.

The dates for re-opening of schools and colleges were announced earlier, but parents and the public raised objections. Hence, the November 9 meeting was convened, he told reporters here.

To a question on re-opening of tourist spots in Nilgiris district, he said the government would consider opening them in phases and allowing tourists with certain restrictions.

To a query on the need to increase MSP for tea leaves, Palaniswami said the issue would be looked into as the prices were now Rs 30 per kg. On the need for air ambulances to lift seriously ill patients to hospitals outside the district, the Chief Minister said the government would consider the matter.

Palaniwami was here to inaugurate Rs 131 crore worth of developmental projects and to review the COVID-19 situation.