Resident doctors in the country want salary, not stipend 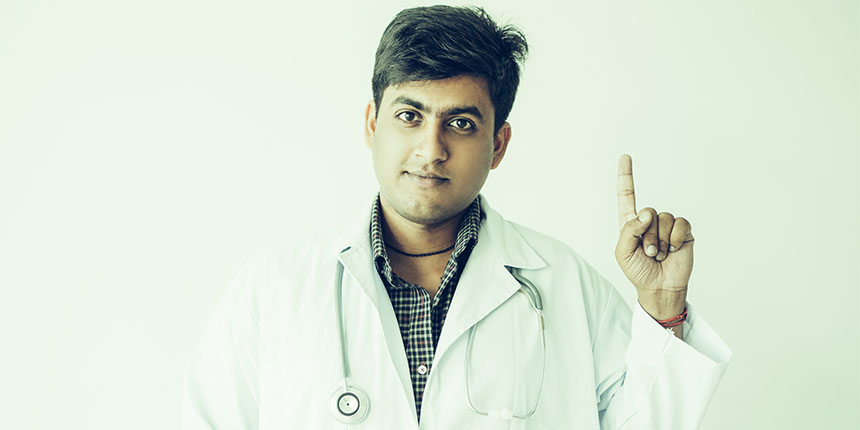 Dayananda Sagar L, state president, Karnataka Resident Doctors Association, claimed that most of the states are not adhering to the guidelines set by the Medical Council of India (MCI).

“During the period of junior residency, a resident doctor is to be treated as an employee on a contract according to the Medical Council of India. But the stipend amount varies from state to state as they are not following a uniform norm,” he said. Dr Sagar L is studying to be a psychiatrist.

The problem arises because although the MCI has rolled out the guidelines, the states have also been given the autonomy to decide the quantum of stipend. One group of doctors has even appealed to prime minister Narendra Modi for help.

Presently, only the central government medical colleges and institutes are following the MCI guidelines.

A resident doctor working in a central institute gets a salary component which varies between Rs 85,000 to Rs 90,000. A salary means the employee will get the basic pay, dearness allowance, house rent allowance, transport allowance and medical allowance.

A stipend is just a lump sum amount decided by the state. And this varies from state to state.

Northern states like Delhi and Haryana offer packages in the range of Rs 85,000 to Rs 1 lakh to the resident doctors.

In Punjab, Rajasthan and Uttar Pradesh, the stipend amount was raised recently after protests by the state resident doctors’ associations.

The stipend of resident doctors in Andhra Pradesh was recently increased after much hue and cry.

Even the process of payment is marred by administrative delays.

“We don’t get our stipend in time; we don’t get it every month. We have sent a representation to the Prime Minister also around 10 to 15 days back,” Deepchand added.

Among the state medical colleges, Tamil Nadu pays the least.

“A resident doctor in any medical college in the state gets a stipend amount which ranges from Rs 35, 000 to Rs 40,000 in the third year,” said Dayanandan.

Among the southern states, the stipend for resident doctors in Kerala is slightly better, Dayanand added, saying, “They have increased the stipend amount three years back. A junior resident is now paid Rs 53,000 in the first year, 54,000 in the second year and 55,000 in the third year.”

Among the eastern states, West Bengal pays the least.

“In West Bengal, a Junior Resident one gets 42,000 in the first year, 44,000 in the second year and 46,000 in the third year,” said Rizwan Khan, president United Resident Doctors Association, West Bengal Chapter.

The MCI scheme mandates that the states should follow a single norm for all the state medical colleges. However, this is also violated.

“It is not possible for doctors to go on strike or go to the Supreme Court. Their job is very important for the general public; they cannot take a risk at the cost of their patients,” Murthy said, adding,

“The resident doctors are being choked because their services are linked with the degree; they are unable to raise their voice.”

‘Who will take responsibility?’

The resident doctors are now demanding the same pay structure mandated by the MCI for the central government colleges in state colleges across the country.

They demand a salary.

“We are equally qualified, we work equally hard and we work beyond working hours and it is the same for all the states. Then why is there inequality in salaries? The centre does not monitor these things and it is left up to states,” said Dayanandan.

“West Bengal doctors too demand that it should be one nation, one salary,” echoes Khan.

Murthy blamed the state and central governments for passing the buck.