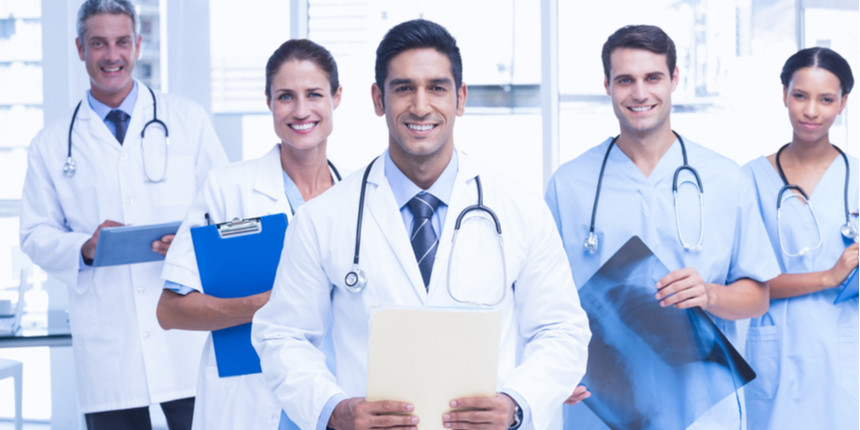 New Delhi: The Federation of Resident Doctors Association (FORDA) on Monday wrote to Prime Minister Narendra Modi, demanding a separate cadre for healthcare professionals in line with IAS and IPS.

It said the coronavirus pandemic has once again stressed the need for improving the healthcare infrastructure in the nation beginning from the grassroots.

The creation of the Indian Medical Services (IMS) cadre has become more relevant in the times of coronavirus, whereby doctors from various specialities can devise effective strategies for controlling the epidemic and improving the overall healthcare system in the future, the federation said.

The demand for a separate cadre for healthcare professionals in line with the Indian Administrative Service (IAS), Indian Police Service (IPS), etc., is a long-pending one, the federation said.

The Health Survey and Planning Committee (also known as Mudaliar Committee) had recommended the formation of a central health cadre in its report in 1961, it said.

"The government had decided to constitute the All India Medical and Health Service way back in 1968. However, even after multiple discussions and consultations with states over the years, this cadre is yet to be brought into action on the field," the letter read.

Together with their counterparts in Uttar Pradesh and Punjab, they also demanded a raise so their salaries could be a part with that of residents in other states. The stipend of doctors in Punjab has been increased.