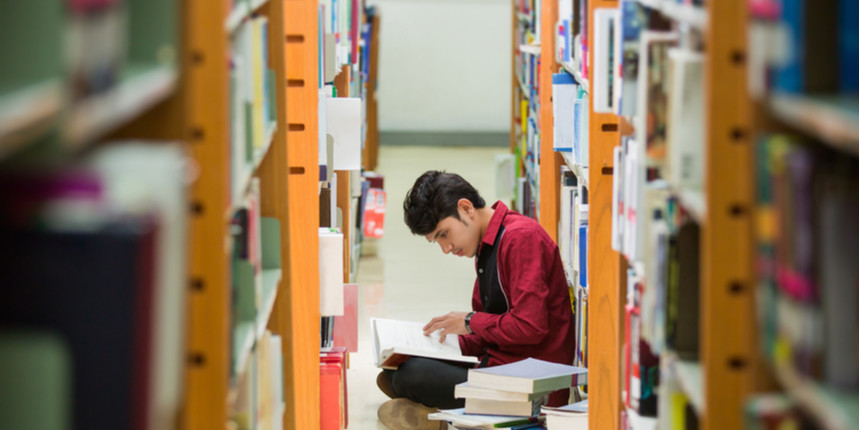 NEW DELHI: In January, Rajeev Jaiswal* from Varanasi district wrote the first round of JEE Main 2020. His percentile score was 98.810588, for about nine months.

The National Testing Agency (NTA) conducts the Joint Entrance Examination (JEE) Main for admission to engineering twice a year and the second round was held in the first week of September and Jaiswal wrote this one too. The results for both sessions were declared on September 11 and this time, he discovered that his January score was now something else. From 98.810588, it has been “erroneously changed”, his sister told Careers360, to 51.8105888. Jaiswal now has two different NTA scores for the same exam.

For an engineering aspirant, this is a catastrophe. Every aspirant is allowed a total of three attempts at the JEE Main. A candidate can write both sessions in one year, utilizing two out of three chances, like Jaiswal did. However, the NTA draws up the all-India rank list just once, after the second exam in the year is over. For candidates who have appeared in both sessions, it will consider the better of the two scores. In Jaiswal’s case, two different scores have been officially awarded in the same session of the exam. This drastically alters Jaiswals’ position on the rank list because in his September attempt, he scored 71 percentile.

But what rankles most is that the ‘change’ robs him of a chance to appear in the test for admission to the premier Indian Institutes of Technology (JEE Advanced). The JEE Main serves as a screening test for the JEE Advanced conducted by the IITs. The top 2.5 lakh candidates in the final rank list are eligible to sit for JEE Advanced 2020. This year, the cut-off percentile -- the percentile score earned by the last of the 2.5 lakh -- is 90.3765335. Jaiswal would have been eligible as per the January score, he isn’t anymore.

“My brother appeared for the September exam even in this pandemic after taking all the safety precautions. He wanted to improve the previous score. But in the result declared on September 11, the NTA score of the January exam was erroneously changed to 51.8105888 from 98.8105888,” the candidate’s sister told Careers360.

The candidate has sought special permission for applying for JEE Advanced.

In the email to IIT Delhi, the candidate’s elder brother on behalf of the candidate had written, “I urge you to at least allow me to register and appear for JEE-Advanced until this discrepancy is resolved…I would be highly grateful if you can help me save my academic year and future career. I am attaching the result of both the exams for your reference.”

“For JEE mains, the JEE main people can only resolve. Also, for appearing in the Advanced, the candidate needs to contact them. I cannot say anything,” Rao told Careers360. The NTA conducted the JEE Main in September in the face of massive resistance from a number of students and also from ministers of six states. The exams were held in shifts from September 1 to 6 and results declared within just five days, on September 11.

The candidate’s family has written to NTA, of course, along with the score sheets but received no response. Careers360 separately wrote to the NTA director-general, Vineet Joshi, but has not received any response either by the time this copy was filed. If Joshi does respond, the story will be updated to include his comments.