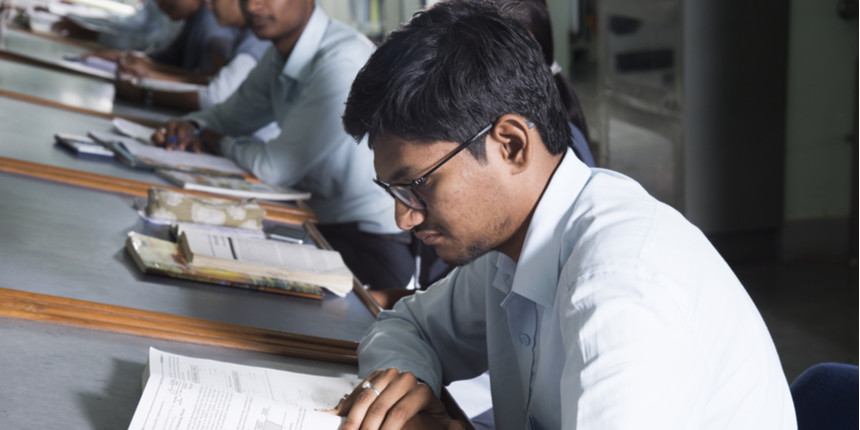 New Delhi: The Delhi University Teachers' Association (DUTA) on Monday expressed its disappointment over the UGC guidelines on exams, saying that they show "complete disregard for students".

Final-year examinations in universities will have to be conducted by September-end, the HRD Ministry announced on Monday, deferring the schedule from July in view of a spike in COVID-19 cases. However, students unable to appear in final-year exams in September will get another chance and universities will conduct special exams "as and when feasible", according to revised guidelines issued by the University Grants Commission (UGC).

The decision by the HRD Ministry came following a nod from the Ministry of Home Affairs to conduct the exams as per the Standard Operating Procedure (SOP) approved by the Union Ministry of Health and Family Welfare.

The Delhi University is holding online open-book exams despite opposition from students and teachers.

DUTA, in a statement, said it "is appalled at the manner in which the government has cleared the way for forcing a sham of an exam on students".

"An exam that has no sanctity and is discriminatory towards a large section of students is clearly being pushed with no other motive than to promote big business in education," it said.

"The UGC and HRD Ministry have shown a complete disregard for students with the revised guidelines," it added.

Despite widespread reporting that the mock tests in Delhi University were ridden with glitches, the UGC has declared that it will not ask universities to cancel exams, the teachers' association said.

"What has led to this about turn since the Minister's tweet on 24.6.2020 advising the UGC to reconsider its guidelines? The contradictory MHA orders in a gap of few days, even as there is no change in the COVID graph, shows that mental and physical well-being of lakh of students has been compromised. The -OBE business is clearly more important," DUTA said.

Students have complained about technical glitches arising during the Delhi University's mock exams and have been demanding cancellation of the exams that are due to commence from July 10.