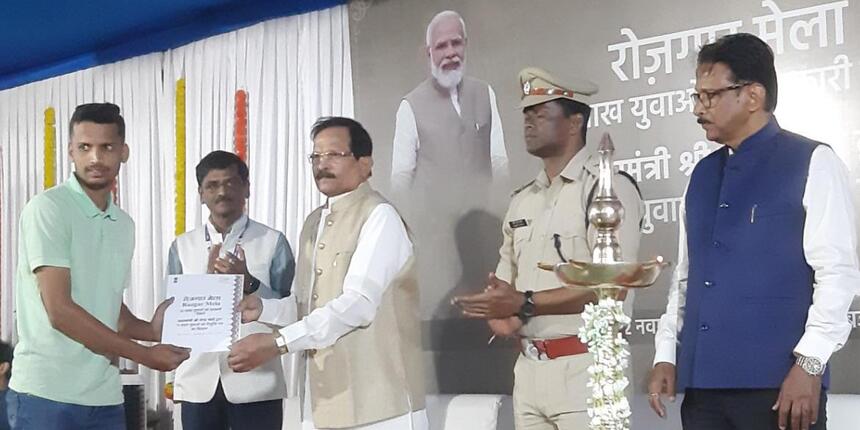 Addressing the new recruits at a function here, Naik, a Lok Sabha member from Goa, said the 'Rozgar Mela' is a step towards fulfilment of a commitment of the government to accord highest priority to employment generation. The job fair is expected to act as a catalyst to further employment generation and provide meaningful opportunities to the youth, said the Minister of State for Ports, Shipping and Waterways and Tourism.

Naik said the online orientation course for all new appointees in various government departments, which is part of the recruitment drive, will help candidates grow in their life. As part of the employment fair, Prime Minister Narendra Modi on Tuesday distributed more than 71,000 appointment letters to new recruits via video conferencing from New Delhi. Physical copies of appointment letters were handed over at 45 locations across the country.

In October, appointment letters were handed over to 75,000 newly inducted appointees under the Rozgar Mela. A significant number of posts are being filled by the Ministry of Home Affairs in various Central Armed Forces, added Naik. 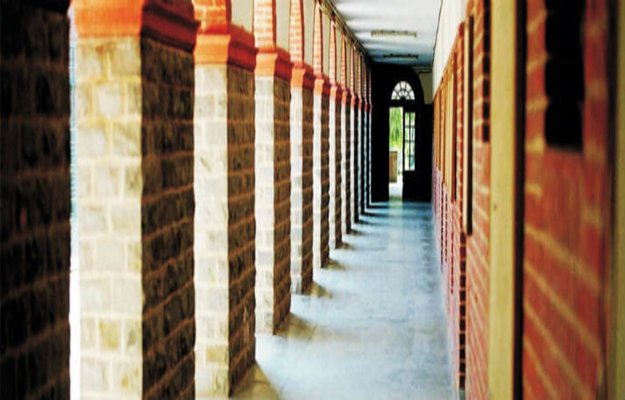